Ardern Hopes US Offer To Host APEC 2023 Is Accepted

Ardern Hopes US Offer To Host APEC 2023 Is Accepted

New Zealand Prime Minister Jacinda Ardern said she hoped members of the Asia-Pacific Economic Cooperation (APEC) would soon reach a consensus to accept the United States' offer to host the annual APEC series of meetings in 2023.
"Before this year, no APEC member offered to host for 2023 and 2024," Ardern said at a Saturday morning news conference. 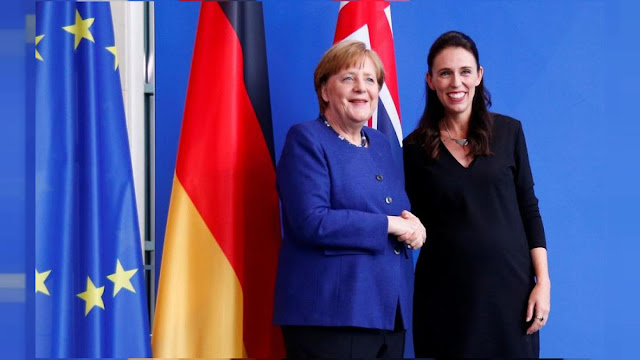 Ardern was speaking at the news conference after she hosted a virtual summit of leaders from the 21 member APEC economies. "As such, I am very pleased that the United States and Peru have offered to host in 2023 and 2024 respectively and hope that future hosting arrangements are confirmed as soon as possible."
The series of APEC meetings in 2021 will be held entirely online as host New Zealand implements hard-line pandemic control measures. In addition, political and business leaders stressed the need to fight Covid-19, decarbonize the economy, and grow sustainably. Thailand is the host of the APEC meeting for 2022.