China and Hong Kong to open borders without quarantine

China and Hong Kong to open borders without quarantine

China and Hong Kong discussed reopening border posts without mandatory quarantine for travelers. Hong Kong and China's talks on details on reopening quarantine-free borders have not been affected by the new wave of COVID-19 cases on the mainland.
Ummatimes - Hong Kong Chief Executive Carrie Lam told the press in Hong Kong, Tuesday (9/11), that although there have been no new cases for the time being, Hong Kong continued to talk about the issue with mainland China. The female politician hopes that the talks will continue and be more technical regarding the mechanism for reopening the border. 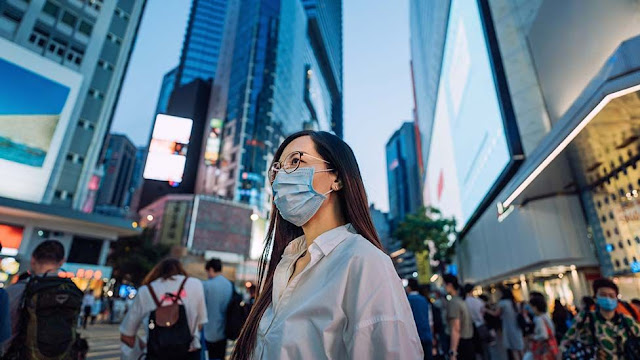 Hong Kong will open its border with mainland China without mandatory quarantine by June next year, the South China Morning Post said. Even the Hong Kong media estimates that the opening will be earlier if all goes well because there are three plans that will begin to be implemented in mid-December. According to Lam, Hong Kong will also continue to increase vaccinations.
National Committee member of the National Committee of China's Political Advisory Council, Wong Yingho, said that the planned reopening of the border was likely in early December. If domestic cases reappear, then the plan should be suspended immediately.
"Hong Kong and mainland China need further cooperation on opening this border," he said, quoted by the Global Times.
Until now, China is still struggling to control the new wave of COVID-19 in the Gansu and Inner Mongolia clusters which has spread to 19 provinces.