China: US should not have illusions about Taiwan

China: US should not have illusions about Taiwan

China's Defense Ministry said there was no room for compromise regarding Taiwan and the United States should not have any illusions about it. The ministry added that Washington had carried out a series of "provocations" on several issues.
Ummatimes - China says Taiwan, which it claims is part of its territory, is the most sensitive issue with the United States. Washington has become an international backer and a major supplier of weapons to the democratically administered island.
Sharp differences over Taiwan were seen in a virtual meeting of US President Joe Biden and Chinese President Xi Jinping earlier this year. Xi said those who want Taiwan independence and their supporters in the US have been 'playing with fire'. 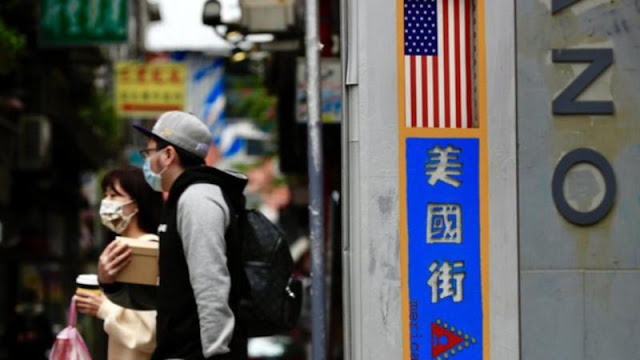 Chinese Defense Ministry spokesman Wu Qian said a healthy and stable US-China relationship would be beneficial for both countries and in line with world expectations. He added that China is ready to cooperate with the United States.
"But during a certain period, the US side said irresponsible things and took provocative actions regarding Taiwan, the South China Sea, and close reconnaissance of ships and warplanes," Wu said Thursday (11/25).
He added that China had developed the principles of relations between the two militaries. Wu stressed that the principles of sovereignty, dignity and core interests cannot be violated.
"Especially on the Taiwan issue, China has no room for compromise and the US side must have no illusions about this," he said.
Taiwan has criticized China's diplomatic and military pressure that continues to force the island to accept Chinese sovereignty. Taiwan's President Tsai Ing-wen vowed to defend the island and only the people of Taiwan can decide their future.