The Libyan National Army (LNA) in the east agreed to repatriate 300 foreign mercenaries from their territory at the request of France. So said military officials a day ahead of an international conference on the crisis in Paris.
Ummatimes - The move was meant to push forward a UN-backed agreement reached by the warring parties last month through a joint military commission for a gradual withdrawal of troops, LNA officials said in a statement. The Paris meeting aims to secure progress in election plans as well as to reduce the number of mercenaries and foreign troops.
Last year's ceasefire agreement in Geneva called for the repatriation of all foreign troops and mercenaries by January 2021. Both sides to the Libyan conflict have deployed many mercenaries including from Chad, Sudan and Syria, according to UN experts. 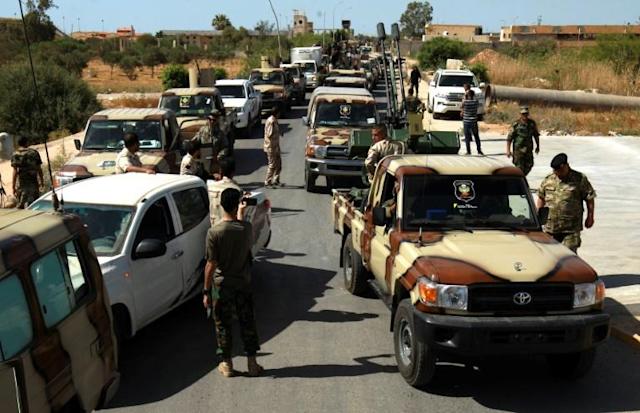 Mercenaries from Russia's Wagner Group are entrenched with the LNA and have support from Moscow, the United Arab Emirates and Egypt. Meanwhile, Turkey sent its troops to support the Tripoli government.
As many as 300 mercenaries will be repatriated in the first batch and will be coordinated with the UN mission in Libya to prevent destabilization in their countries of origin, he said. The official did not say where the mercenaries came from. But he said the repatriation would be coordinated with neighboring countries.