Elected New York Mayor Wants To Be Paid With Bitcoin

Elected New York Mayor Wants To Be Paid With Bitcoin

New York Mayor-elect Eric Adams wants his salary paid in Bitcoin. Former police officer utu said via social media he wanted to signal his intention to make New York the center of the cryptocurrency industry.
Ummatimes - "I will be taking my first three paychecks in bitcoin when I become mayor," Adams wrote on Twitter.
He believes New York will become the center of the fast-growing cryptocurrency and other innovative industries. Adams told Bloomberg radio that he wanted to do something similar in New York. 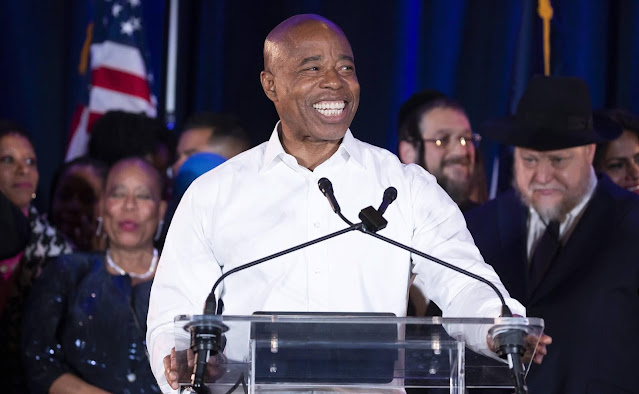 The value of bitcoin has fluctuated greatly since it was created in 2009. Adams' comments appear to be an attempt to elevate Miami mayor Francis Suarez who has said on his personal Twitter account that he will receive his first paycheck in bitcoin.
In August 2021, Suarez helped found a cryptocurrency called MiamiCoin which is run by a non-profit organization, CityCoins. Cryptocurrencies have been heavily criticized in the past for their environmental impact.