Greece will impose a fine of 100 euros for its citizens who refuse to receive the Covid-19 vaccine. Greek Prime Minister Kyriakos Mitsotakis said the fine would take effect from mid-January next year.
"This decision has been tough enough, but there is a heavy responsibility standing by those who are most vulnerable, even if it might displease them," Mitsotakis said.
Ummatimes - Mitsotakis said the money would be used for Greece's health system, which is struggling with a surge in hospital admissions for Covid-19 patients. Members of Greece's main opposition party, Syriza, have called the fines a financially excessive punishment.
So far, about 63 percent of Greece's 11 million population have received full vaccinations. However, data shows that more than 520,000 people over the age of 60 have not been vaccinated. 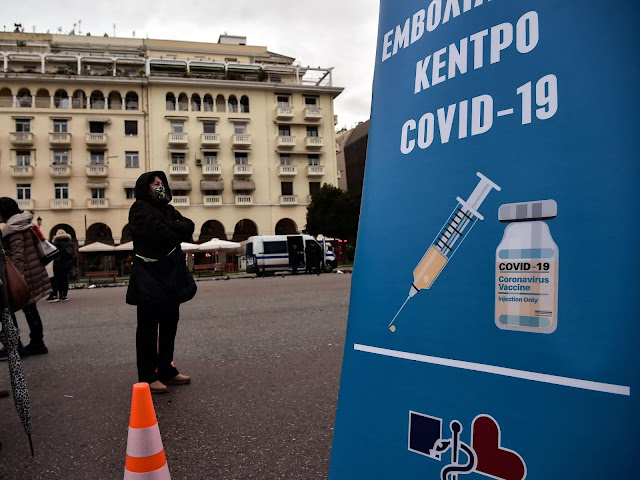 "Greeks over the age of 60 should get their first dose of vaccine on January 16, and their subsequent vaccination is mandatory," Mitsotakis said.
Approval to require vaccination must go through a parliamentary vote. Mitsotakis hopes MPs will broadly agree.
Greece will be the first country in the European Union to target and require vaccination of certain age groups. Greece has recorded the total number of deaths from Covid-19 has reached 18,000.
Meanwhile, Austria will make Covid-19 vaccination mandatory from February next year. Currently, Covid-19 vaccination in some countries is still voluntary.