Iran Reports Vaccination of Half of Total Population

Iran Reports Vaccination of Half of Total Population

Iran has announced that it has fully vaccinated 44 million people or more than half of its population of 85 million. Iran is known to be the worst hit by the pandemic in the Middle East.
Ummatimes - The Health Ministry said Saturday that 44 million people had received two doses of the vaccine. Iran generally uses the Sinopharm h vaccine, although Russia's Sputnik-V and a vaccine made by the Anglo-Swedish pharmaceutical company AstraZeneca are also used.
In June, Iran also officially started using its domestically produced COVIran Barekat vaccine. However, the government does not publish data on its safety or efficacy. 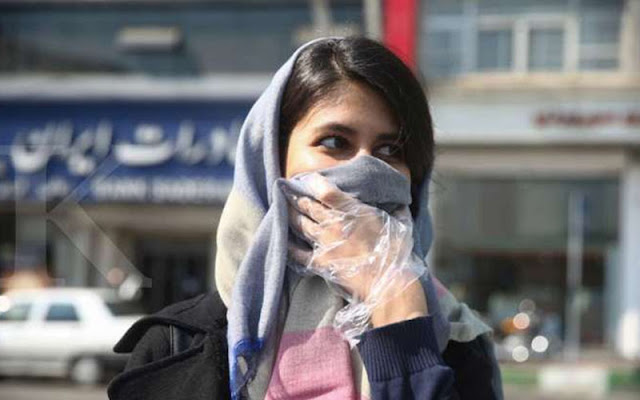 Iran's Supreme Leader Ayatollah Ali Khamenei received the home-made vaccine on state TV and encouraged the public to follow suit. He has previously warned against imports of US and UK vaccines amid deep-rooted distrust of the West.
Iran has recorded at least 128,000 deaths since the start of the coronavirus pandemic. There have been more than 3,500 new cases of infection in the past 24 hours, as well as 118 deaths.
The government also noted that the daily death toll had fallen in recent months, something Iranian experts attribute to vaccinations. The highest single daily death toll occurred on August 24, with 709 deaths.
Authorities have warned that more spikes in the virus are expected. The most recent came in August, driven by the contagious delta variant. Less than half of the population in Iran is following measures such as wearing masks and social distancing.