Islamic State militants have claimed responsibility for the explosion that occurred inside a police barracks in the Bajur district of Pakistan. Two police officers died in the incident.
Ummatimes - Bajur police chief Abdus Samad Khan on Saturday (13/11) revealed that when the explosion occurred, the two policemen who died were standing guard near the Raghan Dam. The perpetrator detonated the bomb remotely.
Khan said the police were currently looking for and hunting down the perpetrators involved. Just like its neighbor, Afghanistan, Pakistan also faces the terror threat of ISIS. Before the Taliban took power in Afghanistan in mid-August, Pakistan faced off against the group. 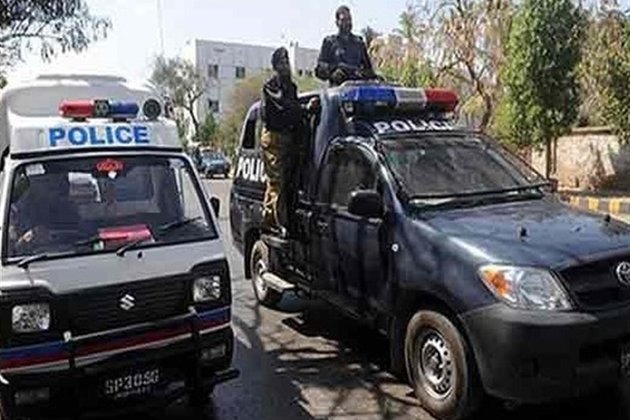 Earlier this week, the Pakistani government had begun talks with the country's Taliban movement, the Tehreek-e-Taliban (TTP). This would likely pave the way for the TTP, which has been branded an international terrorist organization, to surrender and be granted amnesty.
Pakistan's Information Minister Fawad Chaudry said that although talks with the TTP were ongoing, the organization was still banned. According to him, the TTP has promised a complete ceasefire that will last as long as the two sides hold talks.