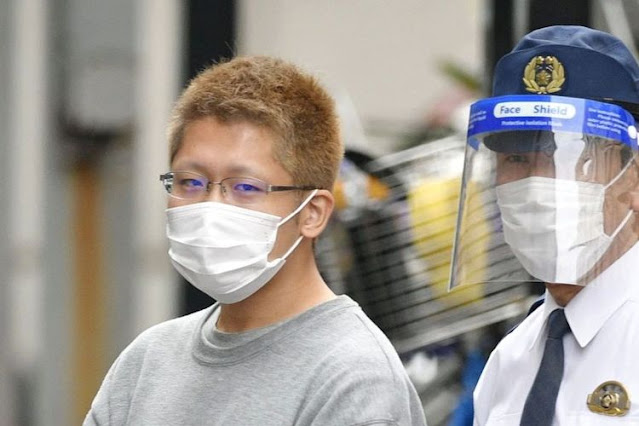 Kyota Hattori retired in June 2021.
He quits his job due to a problem with a customer and then decides to commit a crime.
"I want to kill a lot of people and be sentenced to death," said Kyota Hattori.
After that, the suspect Hattori admitted that he would move around.
"When I was staying at a hotel in Kobe, I thought about my behavior around August, "I saw the movie "The Joker" appear again on my smartphone and thought it was evil charisma. I miss "The Joker," he explained.
"The Joker" is an evil character in an American film who kills his victims one after another, and Hattori buys an outfit similar to "The Joker" for about 200,000 yen and commits the crime.
Hattori is believed to have intensified his killing intent by watching the movie "Joker", and the Metropolitan Police Department is investigating the details further.
Before the assassination plan was carried out, his belongings such as knives and incendiary fluids were stored in a locker in Shibuya and he had time to take a walk to see the situation in busy Shibuya and had thought about doing it there.
But then the location was transferred to the train.