The shooter at the two mosques, in Christchurch, New Zealand, Brenton Tarrant, is considering an appeal. Tarrant's attorney Tony Ellis sent a memo to the chief coroner explaining his client was under pressure to plead guilty.
Ummatimes - Last year before the trial began, Tarrant pleaded guilty to all charges, including 51 counts of murder, 40 counts of attempted murder and one count of terrorism. He was sentenced to life in prison without the possibility of parole. This is the toughest punishment in New Zealand.
Ellis said Tarrant had authorized him to discuss the case only with two local media outlets, namely RNZ and Stuff. So far, the coroner's office has not released a copy of the memo.
RNZ reports that Ellis has advised his client to appeal the sentence and believes his rights have been violated. Ellis said Tarrant was considering the appeal. 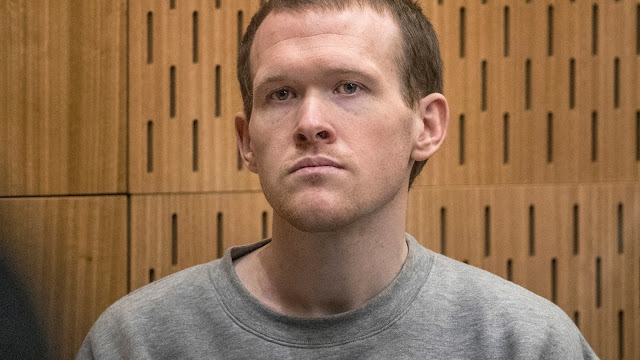 Ellis said Tarrant was being held in solitary confinement and had no access to his lawyer, including access to information and documentation about his case. Tarrant told his lawyer that his client was starting to regret his decision.
Tarrant's confession was carried out under duress, and he felt he was being treated inhumanely. Tarrant had decided that the simplest way out was to plead guilty.
The memo comes after Chief Coroner Deborah Marshal's office last month opened an investigation into the victims' deaths. This is the latest in a series of investigations into the attacks on the two mosques.
Tarrant attacked worshipers performing Friday prayers in Christchurc, using a semi-automatic rifle. He first opened fire on the Al Noor Mosque, before moving on to attack the Linwood Mosque. Tarrant broadcast his heinous deed live on Facebook.