Morocco is interested in buying Israel's Iron Dome missile defense system. Iron Dome is designed to intercept and destroy short-range projectiles, including rockets and drones.
"This system will ensure better defense of the sand walls in the Sahara, but also sensitive civilian and military zones," said a report referring to the military website of the Kingdom of Morocco.
Ummatimes - The report comes amid growing hostility between Morocco and Algeria. Relations between the two hit rock bottom after three Algerian truck drivers were killed in a bomb attack on the border area between Mauritania and the disputed Western Sahara region.
Morocco has denied involvement in the attack. But the Algerian government suspects Morocco of being behind the attack. The Algerian Presidential Office condemned the incident and warned there would be retaliation.
"Several factors indicate that the Moroccan occupying forces in Western Sahara have carried out this cowardly assassination with this sophisticated weaponry. This brutal aggressiveness is characteristic of a known policy of territorial expansion and terror," the Algerian Presidency said in a statement. 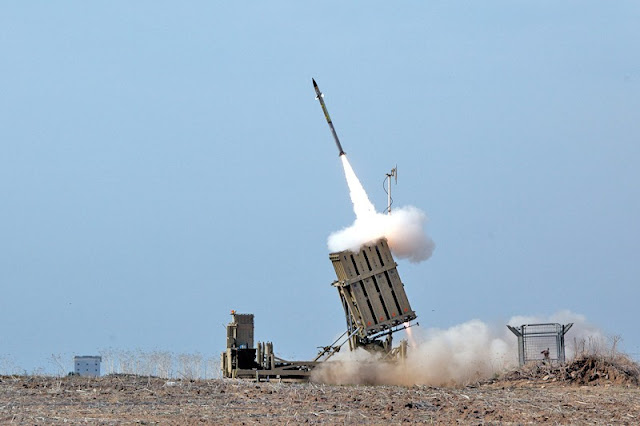 Last week, Spanish daily newspaper La Razon revealed Algeria had deployed missiles near its border with Morocco. Meanwhile, Moroccan King Mohamed VI reaffirmed Rabat's territorial claim to Western Sahara. He said the status of Western Sahara is non-negotiable.
Morocco has been in conflict with the Algerian-backed Polisario separatist group over Western Sahara since the end of the Spanish occupation. The conflict turned into an armed confrontation that lasted until 1991 and ended with the signing of a ceasefire agreement. But the truce was broken last year.
Last month, the leader of the Western Sahara independence movement vowed to continue the fight against Moroccan forces along the separation wall. They are determined to continue the war until the international community recognizes the right to self-determination.
In December last year, Morocco normalized diplomatic relations with Israel as part of the US-backed Abraham Agreement. In exchange for the normalization, the administration of former president Donald Trump recognized Morocco's sovereignty over Western Sahara.