New Zealand will increase payments to 346,000 families by NZ$20 each each week from April 2022, Prime Minister Jacinda Ardern said Saturday.
Ummatimes - The addition is an effort to lift thousands of children out of poverty, Ardern said. As part of new measures to help families affected by the COVID-19 pandemic, the family tax credit will benefit at least 6,000 children.
The profits went up by nearly 15 dollars a week for the oldest child and 13 dollars for the next child. 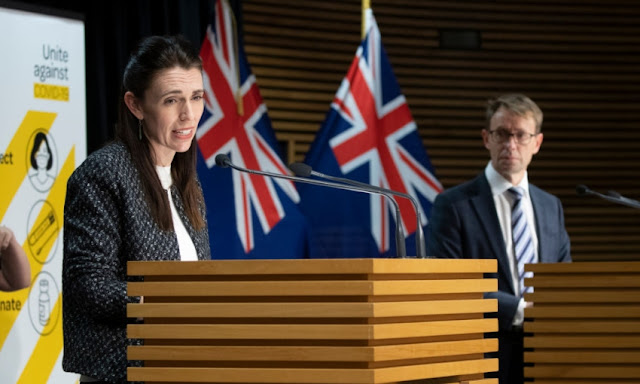 "COVID-19 has created hardship for families and caused the cost of living to rise," Ardern was quoted as saying in a government statement.
"Increasing assistance for lower-middle income families to help with basic needs is a fair step that needs to be taken."
When in May announced the annual budget, Ardern raised the level of welfare benefits.
He has also pledged billions of dollars to address issues such as child poverty, climate change and the well-being of indigenous Maori people.