The Palestinian Ministry of Foreign Affairs said it had detected spyware developed by the Israeli company NSO Group on the telephone of three senior officials Thursday (11/11). Palestinians accuse Israel of using military-grade Pegasus software to eavesdrop on them.
Ummatimes - The Palestinian assistant foreign minister for political affairs, Ahmed al-Deek, said a Palestinian professional agency checked several phones and detected Pegasus on three officials. It is not yet clear whether the identification results have been verified by outside researchers.
"We are 100 percent sure that these three phones were hacked. They belonged to senior officials," al-Deek said.
A Foreign Ministry statement blamed Israel for the hack. They called it a blatant and immoral violation of international law and called for an international boycott of all parties involved. 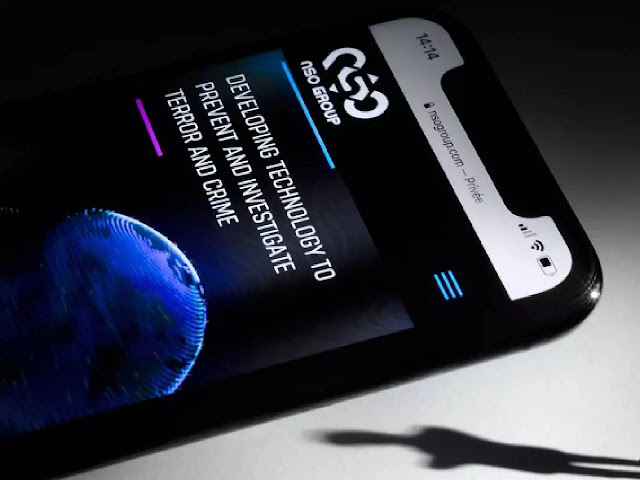 Israeli officials did not immediately respond to requests for comment on the claims. NSO Group declined to comment on the specific allegations, saying it did not disclose its clients and had no information about the individuals they targeted.
The Foreign Ministry announcement marks the first time Palestinian officials have claimed NSO software was used to spy on them. Earlier this week, software was detected on the phones of six Palestinian human rights activists. Three of them work for civil society organizations that Israel controversially labels as terrorist groups.
The NSO Group has come under fire in recent years after its software was found on the phones of rights activists, journalists, dissidents and other public figures from Mexico to Saudi Arabia. The government of US President Joe Biden moved to restrict companies' access to US technology earlier this month. The US says Pegasus has been used to carry out transnational repression.