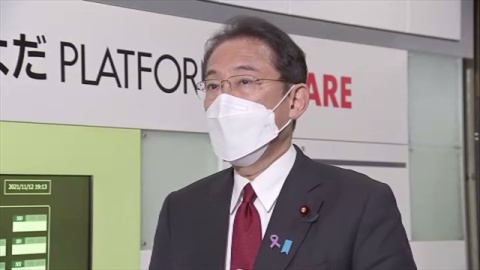 "We want to reflect this in the supplementary budget for this year, which we are targeting to set out by the end of the year," he said.
However, the details of its contents have not been decided.
"I would like to solicit ideas broadly from private companies and individuals and decide on their content further," said Prime Minister Fumio Kishida.