Russia will send large amounts of humanitarian aid to Afghanistan this month. It is hoped that this will reduce the crisis that the country is currently facing.
"Now we are preparing a special flight to the country (Afghanistan) to deliver large humanitarian aid, groceries. On this special flight in November, we will also repatriate Afghan nationals with Russian citizenship," said Russian Ambassador to Afghanistan Dmitry Zhirnov in an interview with Russian television station, Rossiya-1 Tv Channel, on Sunday (7/11).
Ummatimes - In addition, Russia will also pick up Afghan students who are enrolled in Russian universities with a special quota. "They don't have money to buy tickets, but the educational process has to go on, and the Taliban themselves support this," Zhirnov said.
Afghanistan's economic crisis has worsened since the Taliban took power in the country in mid-August. Apart from facing a cash crisis, Afghanistan is also facing a mass famine. 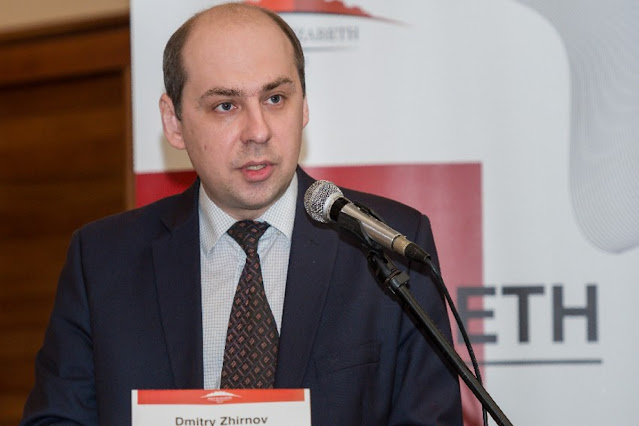 Afghanistan actually has billions of dollars in assets overseas with the US Federal Reserve and other central banks in Europe. But the money has been frozen since the Taliban toppled the Western-backed government.
The Taliban authorities have requested that Western countries disburse their financial assets. However, the request has not been granted. Not only that, although Western countries want to prevent a humanitarian catastrophe in Afghanistan, they refuse to recognize the Taliban government.