The government of South Africa (South Africa) is investigating the deaths of hundreds of seals along the west coast near Cape Town and malnutrition is suspected to be one of the causes. Reuters photographers spotted numerous seal carcasses on Cape Town's beaches and along the city's northern coastline last week.
Ummatimes - Several dead seals were seen floating in the water. James-Brent Styan, spokesman for the Western Cape province's environmental department, said seal deaths were usually normal, but never as many as they are now. 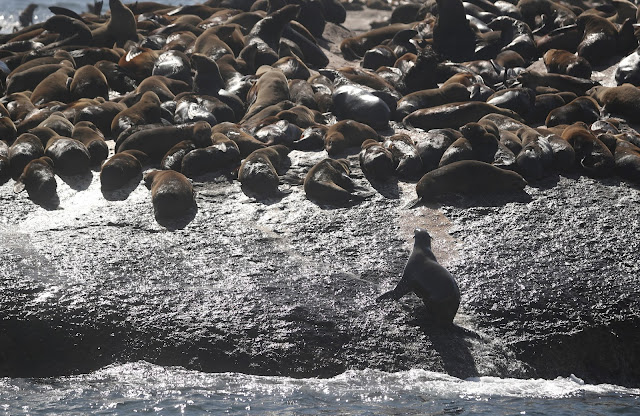 "Not like what we are experiencing now. That's why we are so worried," he said.
"One of the initial theories was they might be malnourished, many seal carcasses were small, but that's just a theory," Styan added.
Local authorities said last week they had buried nearly 200 dead seals. Styan said officials hoped to get more information after a report from the state veterinary service. Experts believe an outbreak of bird flu that infected seabirds in the Western Cape was not the cause of the seal's mass death.