The Taliban renamed Afghanistan's eight military corps and appointed the governor of ki province to speed up government work in the war-torn country.
Ummatimes - According to the decree of Yaqoob Mujahid, the acting defense minister, the Special Operations Corps in Kabul has been renamed the Central Corps, while the 209th Shaheen Corps will now be called Al-Fatah.
Similarly, the 217th Pamir Corps in Kunduz has been renamed the Omari Corps, the 205th Atal Corps in Kandahar as Al-Badr, and the 215th Maiwand in Helmand as Azm. 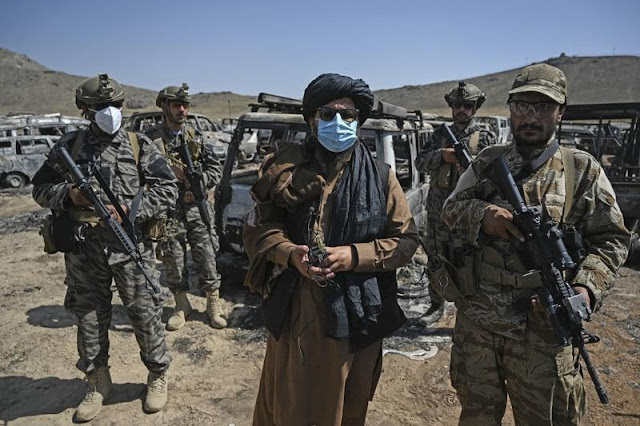 Yaqoob, the son of Mullah Omar, the late founding leader of the Taliban, also changed the name of the 201st Sailab Corps to Khalid Ibn Waleed, the 203rd Lightning Corps in Paktia to Mansouri and the 207th Zafar Corps in Herat to Al-Farooq.
Separately, the Taliban appointed 43 figures to the positions of governor, deputy governor and police chief in various provinces.
The Afghan military and Western-backed government led by Ashraf Ghani fell on August 15 when foreign troops withdrew after a 20-year presence. In September, the Taliban appointed an interim government.