This Signals the End of Press Freedom in Hong Kong

Signals the End of Press Freedom in Hong Kong

The head of a news website in Hong Kong Chung Pui Kuen has resigned from his post due to family reasons.
Ummatimes - The resignation of the editor-in-chief of Stand News signals the end of anti-government media, observers in Hong Kong said Monday. 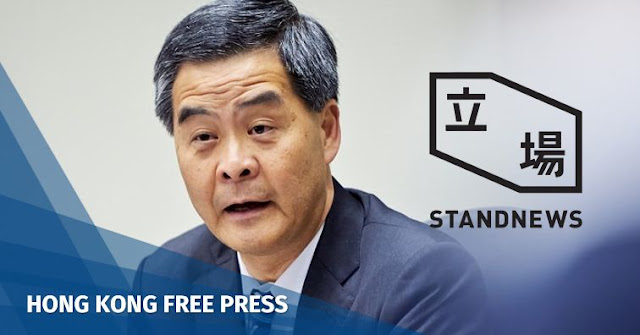 Citing Chung's social media account, RTHK reported that Stand News Deputy Chief Editor, Patrick Lam, had replaced Chung's position.
Chung is the husband of Chan Pui Man, the former head of Apple Daily who was arrested by Hong Kong police in June on charges of conspiring with foreigners.
"Not surprisingly, Chung made the decision to leave his post. This is also a sign that Stand News is coming to an end," said Lau Siu Kai, vice chairman of the Chinese Association of Hong Kong and Macau Studies, as quoted by the Global Times.