The United Arab Emirates (UAE) plans to buy South Korean-made medium-range missiles in a deal worth $3.5 billion. This plan is a breath of fresh air for the East Asian country's defense exports.
Ummatimes - In a statement via Twitter on Tuesday (16/11), the UAE Ministry of Defense said it plans to acquire the missile known as the M-SAM. The missile is said to improve the quality of the national air defense capability.
Officials at South Korea's Defense Acquisition Program Administration (DAPA) declined to comment. "We cannot comment on the deal which is still under negotiation," he was quoted as saying by the South China Morning Post page, Wednesday (17/11).
Gulf Today quoted the CEO of the Tawazun Economic Council, Tariq Abdul Rahim Al Hosani, as saying the UAE had reached a very positive stage in negotiations with the South Korean side. According to him, the agreement is almost at the final stage to acquire the Korean Air Defense System (SAM). 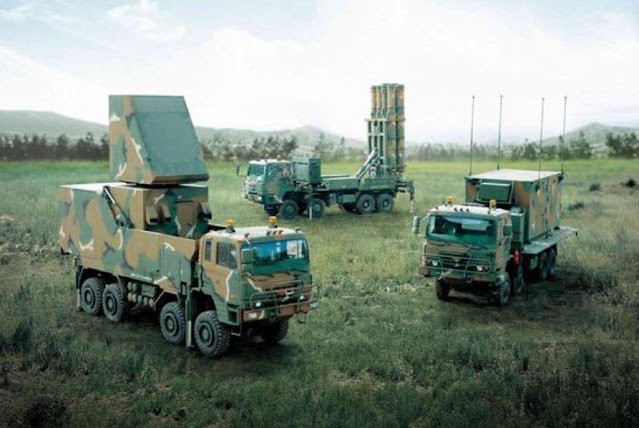 "Both sides agreed to develop the system according to the operational requirements of the UAE Air Force and Air Defense," Al Hosani said according to the Gulf Today newspaper.
The M-SAM system is considered one of the newest medium-range air defense missile systems and one of the most advanced in the world. The Tawazun Economic Council currently manages the procurement and contracts of the UAE Ministry of Defense.