The United Nations has responded to Elon Musk's challenge, asking him to prove that 2 percent of his wealth can overcome hunger in the world. About 2 percent of Elon Musk's assets are worth US $ 6.6 billion.
Ummatimes - The head of the World Food Program or WFP David Beasley answered Elon Musk's challenge via his official blue ticked Twitter account. "This hunger crisis is urgent, unprecedented AND avoidable. @elonmusk, you asked for a clear plan & an open book. Here it is!," Beasley said. "We're ready to talk to you - and anyone - who is serious about saving lives."
Beasley named the five countries experiencing the worst food crisis in the world, namely Afghanistan, Madagascar, South Sudan, Sudan and Yemen. "These five countries are at the forefront of famine. What I see in each of these countries is worse than you can imagine," Beasley said. 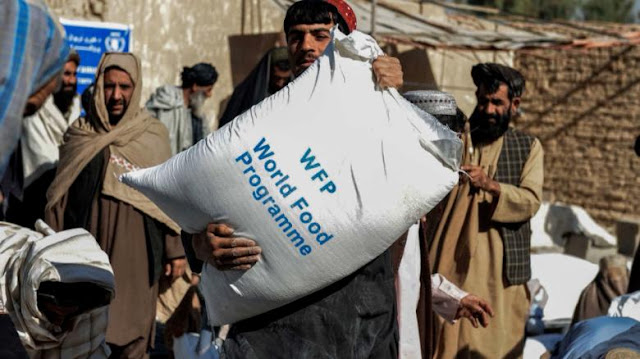 He also tweeted that WFP said transparency and accountability to donors was very important. "Financial reports, operational plans, audits & WFP annual reports, etc. are all public. We have an open book," he said.
WFP, the agency that manages the UN's food aid, previously explained that only 2 percent of Elon Musk's total wealth could save the lives of 42 million people in the world who are starving. In an interview with CNN, Beasley invited the world's richest people, including Elon Musk, to channel aid through WFP.
Elon Musk is the richest person on the planet, with a fortune of nearly $300 billion. Most of his wealth comes from Tesla stock.
Instead of donating, Elon Musk challenged the UN to show how $6 billion could fight world hunger. Musk said he would sell Tesla stock if the UN could show how the money was spent.