The US government will buy another $1 billion worth of COVID-19 pills made by Merck & Co and partner Ridgeback Biotherapeutics, the two companies said Tuesday.
Ummatimes - The government in June approved the purchase of 1.7 million packages of molnupiravir treatment worth 1.2 billion and now has the option to purchase another 1.4 million packages.
Thus, the total treatment packages secured by the US reached 3.1 million with a total value of USD 2.2 billion.
The US government also has the option to purchase more than 2 million additional packages under the contract, the company said. 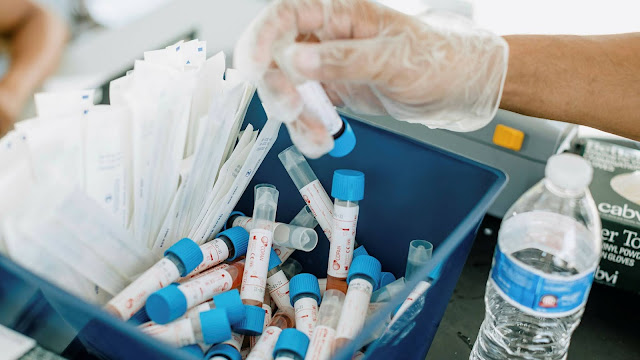 Molnupiravir has attracted attention since last month when data showed that if given early on in infection would halve the chances of dying or being hospitalized in those at high risk of developing severe COVID-19.
"Molnupiravir, if approved, will be one of the available treatments against COVID-19 as our collective effort to end this pandemic," said Frank Clyburn, president of Merck's human health business.
Merck's submission to the US Food and Drug Administration (FDA) will be reviewed by an independent panel of experts on November 30 and the outcome will be decided by the FDA.
A number of countries have rushed to sign deals with Merck to buy molnupiravir, which will be the first oral drug for COVID-19 patients.
The UK last week became the first country to allow the use of the capsules.
Merck hopes to produce 10 million molnupiravir treatment packages by the end of this year and at least 20 million by 2022.