Assistant Secretary of State for the United States (US) for East Asia and the Pacific Daniel J. Kritenbrink will make a series of visits to Southeast Asian countries, including Indonesia.
Ummatimes - Kritenbrink will travel to Jakarta, Kuala Lumpur, Singapore and Bangkok from 27 November to 4 December 2021.
This was revealed by the US Embassy in Jakarta in a statement on Friday (11/26/2021).
It is stated that Kritenbrink will meet with senior government officials of Southeast Asian countries to join forces in facing global challenges in the 21st century. 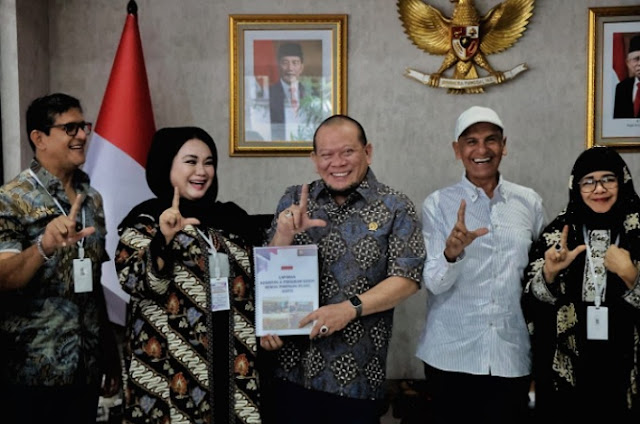 "During his visit to the region, Assistant Secretary Kritenbrink will meet with senior administration officials to reaffirm the U.S. commitment to working with allies and partners to address the most serious global and regional challenges of the 21st century," he wrote.
Assistant Secretary Kritenbrink will emphasize ASEAN's centrality in the regional architecture and US support for a rules-based order in the Indo-Pacific.
Kritenbrink will also engage allies and partners in dealing with regional challenges to democracy and human rights, including discussing the issue of Myanmar.
“He will also involve allies and partners in dealing with regional challenges of democracy and human rights; enhance cooperation in combating climate change; and discussed ways to pressure the Burmese military regime to end the violence, allow unhindered humanitarian access, and restore Burma's path to democracy," the statement said.
In addition, Assistant Secretary Kritenbrink will discuss how the United States and its partners and allies can strengthen economic ties.
And rebuild the economy better from the COVID-19 pandemic.