US Categorizes Russia as Violation of Religious Freedom

US Categorizes Russia as Violation of Religious Freedom

Secretary of State of the United States (US) Antony Blinken has listed Russia on the list of countries that violate religious freedom. Moscow joins several other countries namely Myanmar, Iran, Eritrea, North Korea (North Korea), Pakistan, Tajikistan, and Turkmenistan.
Ummatimes - Nigeria, which was last year on the list, has been removed. Blinken plans to visit the country this week. Countries on the list are judged to be involved in or tolerate systematic, ongoing and egregious violations of religious freedom.
There are four countries on the US watch list for violations of religious freedom, namely Algeria, Comoros, Cuba and Nicaragua. "The United States will not relinquish its commitment to advocating freedom of religion or belief for all and in every country," Blinken said. 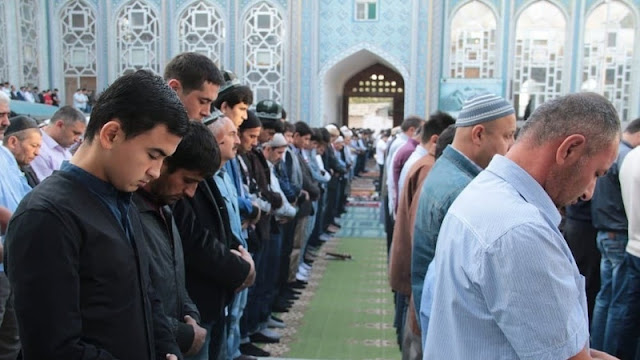 Blinken assessed that violations of the right to religious freedom by the state continue to occur throughout the world. "In too many places around the world, we continue to see governments harassing, arresting, threatening, imprisoning and killing individuals simply for trying to live their lives according to their beliefs," he said.
He stressed the challenge of religious freedom requires global commitment and urgent will from the international community. “The challenges to religious freedom in today's world are structural, systemic, and deeply rooted. They are in every country,” said Blinken.