US Holds Climate Talks with Russia and China

US Holds Climate Talks with Russia and China

US Climate Envoy John Kerry said the country's climate negotiators had meaningful talks with their Russian and Chinese counterparts at the Climate Change Summit in Glasgow, Scotland. Talks with the two countries, according to him, made the press conference late on Friday (5/11).
Ummatimes - Kerry said the US spoke with Russian officials at the summit about efforts to reduce pollution from methane, a climate-damaging gas. "We talked about how we could deal with methane, maybe work together," Kerry said of the Russian representatives.
In addition to Russia, Kerry also stated that he had held talks with representatives of China. "And we're meeting with China here and we've been talking for a few days to find out if there's any common ground as a way to try to move forward. There's a sense of urgency," he said.
Russian President Vladimir Putin and Chinese President Xi Jinping missed a round of world leaders' climate talks at the event. The decision also sparked complaints from US President Joe Biden when he attended a few days ago. 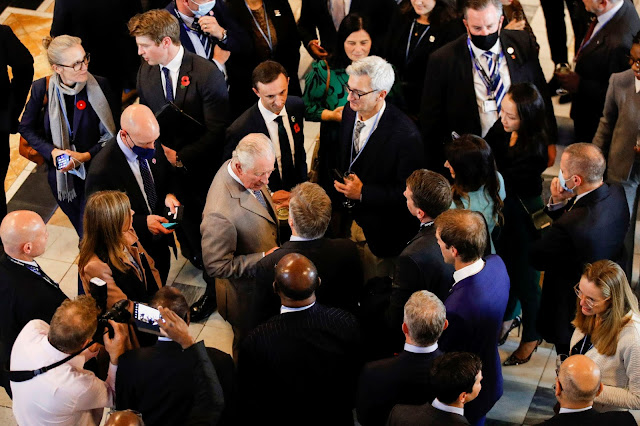 Biden last weekend blamed Xi and Putin for not appearing at the COP26 summit for a lack of further progress in the Group of 20 climate discussions. China is the world's largest emitter of climate-damaging fossil fuels today, the US second, and Russia in the top five.