The United States Embassy in Addis Ababa advises all US citizens to leave Ethiopia as soon as possible.
Ummatimes - The warning was announced on the embassy's website on Friday after an alliance of anti-government forces threatened to besiege the capital.
"The security situation in Ethiopia is highly uncertain. We advise US citizens residing in Ethiopia to leave the country as soon as possible," the statement said.
The day before, the US Embassy in Ethiopia had allowed the voluntary departure of non-emergency government staff and family members as rebel forces in the north made progress.
"The Department of State authorized the voluntary departure of non-emergency US government employees and family members of emergency and non-emergency employees from Ethiopia due to armed conflict, civil unrest, and possible supply shortages," the embassy said in a statement.
Travel to Ethiopia is unsafe and possible further escalation, he said. 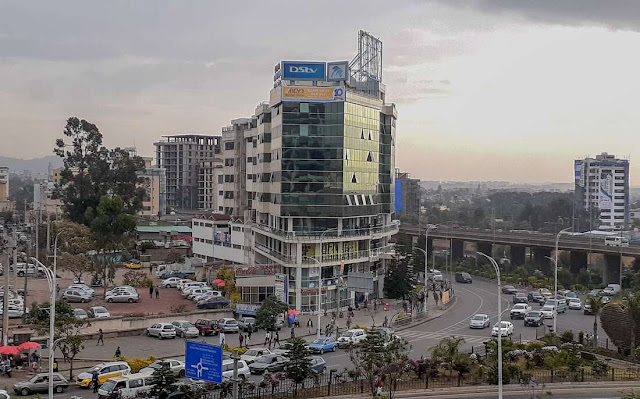 "The government of Ethiopia has previously restricted or shut down internet, mobile data, and telephone services during and after civil unrest," the embassy said in a statement.
US special envoy for the Horn of Africa, Jeffrey Feltman, arrived in Addis Ababa on Thursday to urge a halt to military operations and start ceasefire talks.
African Union Commission Chair Moussa Faki Mahamat said he met Feltman to discuss efforts for dialogue and a political solution, which pits the central government against the Tigray People's Liberation Front (TPLF) and its allies.
UN Secretary-General Antonio Guterres said he had spoken to Ethiopian Prime Minister Abiy Ahmed on Wednesday and offered to help with mediation.
The newly formed alliance of Ethiopian factions said on Friday it aimed to topple Prime Minister Abiy Ahmed by force or by negotiation and to form a transitional government, Reuters reported.
The Ethiopian government dismissed the alliance as a publicity stunt and said some of the groups within it had a history of ethnic violence.
The alliance was announced by factional leaders in Washington despite calls from African and Western leaders for a ceasefire.
With rebel forces threatening to advance into the capital Addis Ababa, the Ethiopian army on Friday asked former personnel to rejoin the military to fight them, state media said.