WHO: 3.2 Million Afghan Children at Risk of Acute Malnutrition

WHO: 3.2 Million Afghan Children at Risk of Acute Malnutrition

The World Health Organization (WHO) estimates that around 3.2 million children in Afghanistan will suffer from acute malnutrition by the end of this year, of which 1 million are at risk of dying from a drop in temperature.
"This is an uphill battle because hunger is engulfing this country. The world must not ignore Afghanistan," WHO spokeswoman Margaret Harris told reporters based in Geneva, Friday (12/11/2021).

Harris does not have a figure for the number of children who have died from malnutrition, but he did describe a ward full of small children, including a seven-month-old baby who he said was smaller than a newborn. 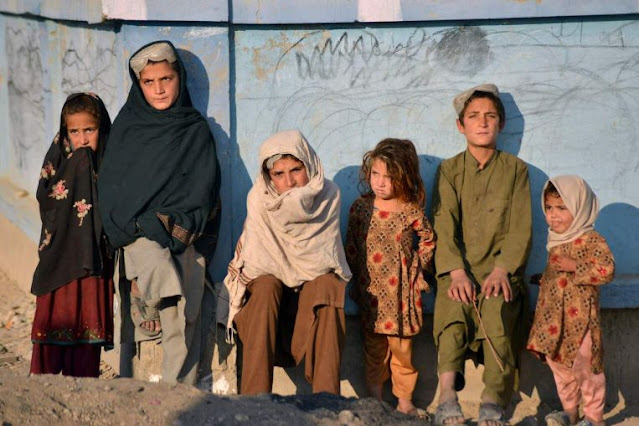 Measles cases are also increasing in Afghanistan. WHO data show 24,000 clinical cases have been reported.
"For malnourished children, measles is a death sentence. We will see more deaths if we don't move fast," Harris said.

Aid agencies have warned of starvation due to drought, as the economy collapses following the withdrawal of financial support from the West after the Taliban took power in Afghanistan in August.
The country's health sector has been hit hard, with many health workers fleeing because of unpaid salaries.

In addition to the above causes, said Harris, night temperatures in Afghanistan that fall below zero degrees Celsius and cooler temperatures are expected to make the elderly and children more susceptible to other diseases.
In some places, people are cutting down trees to fuel hospitals amid widespread shortages.