Top 3 World News, Monday, November 8, 2021, among others, about the Malaysian Government which received criticism for changing the minister's official car from Proton Perdana to Toyota Vellfire.
Another interesting news is about the Covid-19 case in the world which has almost touched the 250 million mark and the Chinese military has made mockups of the US aircraft carrier as a target for missile firing drills.

The Malaysian government was criticized for replacing the ministerial official car from the Proton Perdana 2.4 Premium with the Toyota Vellfire. 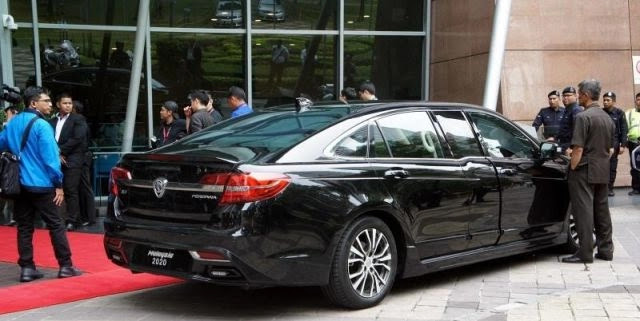 The switch from a four-passenger sedan to a seven-seater luxury MPV Toyota Vellfire as the minister's official car is a waste of people's money, said PKR Youth Justice Party chairman P Prabakaran.
“Finance Minister Tengku Zafrul Aziz not only wasted people's money by buying these luxury cars, but it was also recently revealed that nearly RM1 million was spent on renovations and new furniture in the prime minister's office,” he said as quoted by Free Malaysia Today, Friday. , November 5, 2021

2. The total number of Covid-19 cases in the world has almost reached 250 million cases

The total corona virus infection cases from around the world as of Sunday, November 7 2021, approaching 250 million cases. Currently, the Delta Covid-19 variant is starting to subside and economic activity is starting to return to normal, even though a number of countries in eastern Europe are experiencing an increase in Covid-19 cases.
In more than three months, the results of a Reuters analysis showed the average number of cases of corona virus infection had decreased by 36 percent. Even though the spread of the coronavirus is slowing, it still infects 50 million people every 90 days due to the high transmission rate of the Delta variant of Covid-19.

3. Chinese military builds mockup of US carrier for military drills

The Chinese military has built mockups of the US Navy's aircraft carrier and other US warships suspected of being used as targets for military drills in the Xinjiang desert, Maxar satellite images showed on Sunday.
This mockup of the US warship reflects China's efforts to build an anti-aircraft carrier capability, particularly against the US Navy, due to Beijing's tensions with Washington over Taiwan and the South China Sea. 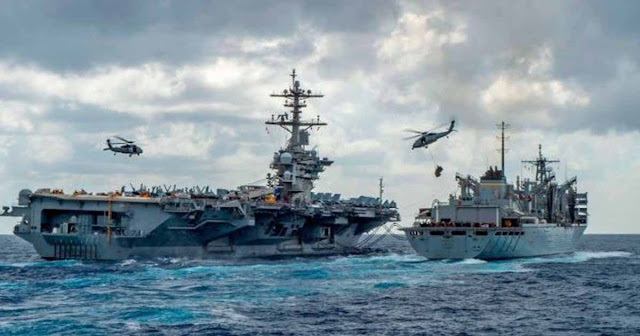 Satellite images show a full-scale outline of the US aircraft carrier and two mock-ups of the Arleigh Burke-class guided-missile destroyers, which have been constructed at what appears to be a new target training complex in the Taklamakan Desert, Reuters reports, November 8, 2021.
The complex has been used for ballistic missile testing, according to a U.S. report. Naval Institute, citing geospatial intelligence firm All Source Analysis.