Chinese President Xi Jinping will attend and chair a summit commemorating the 30th anniversary of China's dialogue partnership with member countries of the Association of Southeast Asian Nations (ASEAN) on Monday (22/11). Xi is said to be presenting a blueprint for relations between the two sides.
"President Xi Jinping and the leaders of ASEAN countries will jointly observe the achievements of China-ASEAN relations over the past 30 years," said Chinese Foreign Ministry (MFA) spokesman Zhao Lijian in a written statement received by ANTARA in Beijing on Saturday.
Ummatimes - He considers ASEAN as a close neighbor and important cooperation partner for China. Since becoming dialogue partners in 1991, he continued, China and ASEAN have become each other's largest trading partners, very dynamic cooperation partners, and very substantial strategic partners.
"In fact, the two sides have decided to hold a special summit to commemorate the 30th anniversary of the establishment of a dialogue partner. This shows how important the relationship is," Zhao said. 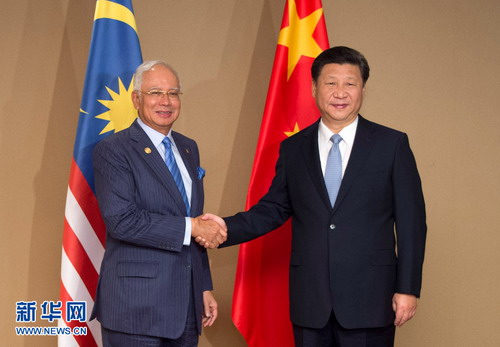 According to him, President Xi will present a blueprint for improving and mapping the direction of bilateral relations in the future. "China looks forward to working with ASEAN countries to enhance bilateral relations, build a closer China-ASEAN community, and promote peace and prosperity. regionally," he said.