More than 7,000 Russian mercenaries Wagner still operate in Libya. The head of Libya's High Council of State, Khalid al-Mishri, said Wagner's mercenaries were armed with various types of weapons, including warplanes.
“They have 30 fighter jets at the Algourbabia military base (in Sirte) and at the al-Jufra base. Russia was looking for a foothold in North Africa and they found it in Libya," al-Mishri said, quoted by Anadolu Agency, Sunday (12/12).
Ummatimes - Wagner's mercenaries are the main backers of Libya's warlord, Khalifa Haftar. They have been actively operating in Libya since 2019. Last year, the United States (US) accused Russian mercenaries of planting landmines and improvised explosive devices (IEDs) around the Libyan capital Tripoli.
The African Military Command (Africom) said verified photographic evidence showed traps and minefields in Tripoli. Washington traced the use of the explosive device to the Wagner Group, a Russian paramilitary organization operating in Libya. 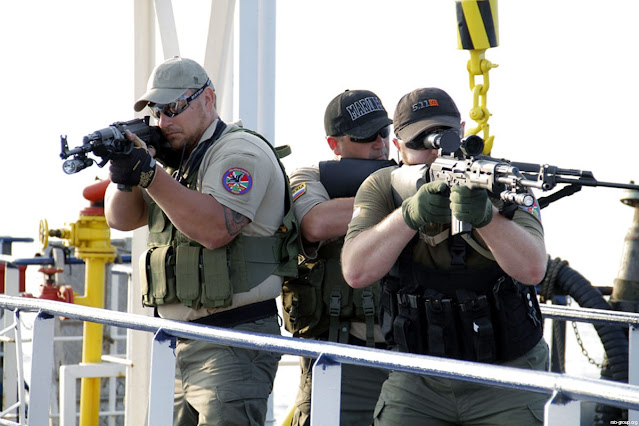 The private military contractor is accused of waging covert warfare on behalf of the Kremlin in countries including Sudan, Syria and Ukraine. "The use of landmines by the Wagner Group puts innocent civilians at risk," said Africom's Director of Intelligence, Heidi Berg, according to Middel East Eye.
Russia has repeatedly denied media reports that the Wagner Group had planted the landmines. A classified UN report says the Wagner Group has between 800 and 1,200 military contractors on the ground, including snipers and special military teams.
The Wagner Group is believed to be owned by Yevgeny Prigozhin, a businessman with close ties to Russian President Vladimir Putin. "The Russia-sponsored Wagner Group demonstrates a complete disregard for Libya's safety and security. The Wagner Group's irresponsible tactic is to prolong the conflict and take responsibility for the unnecessary suffering and death of innocent civilians," said Director of Operations at Africom, Bradford Gering.
Since 2014, Libya has been torn between territories controlled by the internationally recognized government (GNA), and territories held by forces loyal to Haftar. Turkey, along with regional ally Qatar supports the GNA. Meanwhile, the mercenaries of Russia, the United Arab Emirates and Egypt supported Haftar.
Libya will hold presidential and parliamentary elections on December 24 under a UN-sponsored deal. Libyans hope that the general election can contribute to ending the armed conflict that has plagued the oil-rich country for years.