Australian Home Affairs Minister Karen Andrews on Tuesday, December 21, 2021, revealed plans to carry out state visits to the United States, Sri Lanka and Indonesia. This state visit is to strengthen Australia's relationship with Australian partners and advance our cooperation on strategic issues of mutual interest.
Ummatimes - The Australian Embassy in Jakarta explained in a statement that in the United States Andrews is scheduled to meet with a number of senior officials and law enforcement partners to discuss and deepen cooperation between the two countries. The cooperation specifically focuses on cybersecurity, protecting critical infrastructure, countering terrorism, and preventing serious and organized crime.
In Sri Lanka, Home Affairs Minister Andrews will seek to strengthen Australia's three-quarter-century-old relationship with Sri Lanka by collaborating on regional security and transnational threats, including fighting people smuggling. 2022 will mark 75 years since Australia first established diplomatic relations with Sri Lanka. 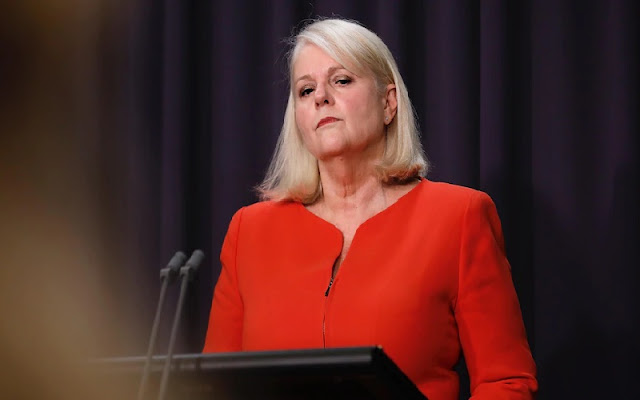 Meanwhile in Indonesia, Andrews will hold a meeting with the Coordinating Minister for politics, law and security, Mahfud MD. The two ministers will jointly chair the eighth Annual Meeting of the Australia-Indonesia Council of Ministers.
"We will discuss continued cooperation on shared priorities for the region, including fighting terrorism and violent extremism, enhancing maritime security and enhancing cybersecurity," Andrews said in a statement.
Andrews stressed his visit was based on the Australian Government's commitment and partnership in the United States and the Indo-Pacific. He also hopes to continue collaborating with international partners in achieving our common goals.