China Not Afraid of a Diplomatic Boycott of the Winter Olympics

China Not Afraid of a Diplomatic Boycott of the Winter Olympics

China is not worried that the diplomatic boycott of the 2022 Beijing Winter Olympics will have a domino effect. Currently, three countries have boycotted the Beijing 2022 Olympics, namely the United States, Canada and Australia.
Ummatimes - The diplomatic boycott prevented the boycotting country from sending state officials to next year's Winter Olympics in Beijing. The Beijing 2022 Olympics are scheduled to be held from February 4 to February 15, 2022.
The United States became the first country to impose a boycott on the Games. The reason is that China's human rights violations in Xinjiang are very cruel. 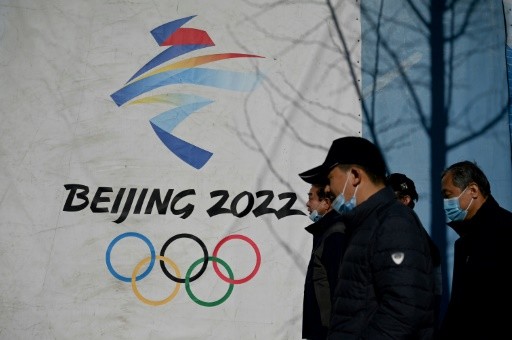 "I don't see any domino effect to worry about, on the contrary there are still many countries showing support for the Winter Olympics," said Chinese Foreign Ministry spokesman Wang Wenbin.
The diplomatic boycott by the United States and its allies is in the aftermath of the countries' declining relations with Beijing. United States relations with Beijing began to decline under the Trump administration
Meanwhile, President Joe Biden's administration continues to pressure China over a number of issues, including human rights violations and Beijing's maritime claims in the South China Sea.
Russian President Vladimir Putin is currently the only head of state of a major country to be present at the opening ceremony of the Beijing 2022 winter Olympics. Wang said the United States and its allies must pay for making the Beijing 2022 Olympics political manipulation.