President Joe Biden's ban on US companies using materials or labor from Xinjiang, China, due to human rights abuses against the Uyghur Muslim minority there, is starting to have an impact.
US-based semiconductor chip provider Intel has apologized to consumers and partners in China for earlier statements about a boycott of products from the Xinjiang Autonomous Region.
"We apologize for the problems that have occurred to our valued Chinese consumers, partners and people," Intel said in Mandarin in a statement published in Chinese media, Friday, December 23, 2021.
Ummatimes - The apology came after a letter sent by Intel to its partners not to buy goods and services derived from forced labor in Xinjang, the northwestern region of China inhabited by the Uighur Muslim minority.
The statement caused a strong reaction among netizens in China. Blasphemy and boycott threats arose. Chinese pop singer Wang Junkai on Wednesday (23/12) immediately suspended all forms of cooperation with Intel following the issuance of the letter. 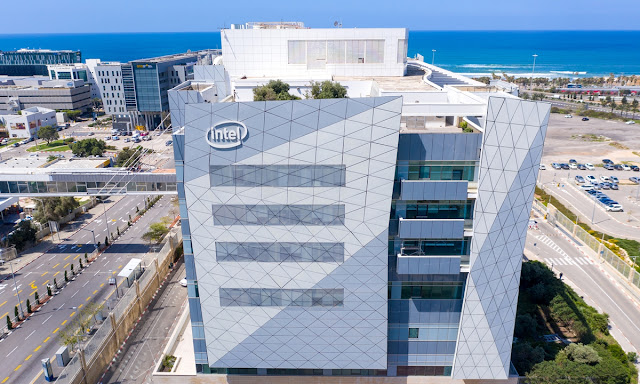 Other US companies operating in China did not appear to be taking sides. Fashion chain H&M saw their sales in the second quarter of 2021 fall 28 percent from a year ago after its remarks about Xinjiang sparked a boycott.
More than a quarter of Intel's $78 billion sales in 2020 came from customers in China. Even Apple has to walk the ropes between Washington and Beijing.
China's Ministry of Foreign Affairs also issued a statement on the US parliament's passing of the Xinjiang Uyghur Muslim Ethnic Minority Law on Anti-Forced Labor Law.
"We warn the US to immediately correct its mistakes and stop using Xinjiang-related issues to spread lies. China will take further action regarding the development of the situation," said Foreign Ministry spokesman Zhao Lijian.
Previously the US had included several Xinjiang companies on a product boycott list. China responded by imposing sanctions in the form of a ban on entering China, Hong Kong and Macau for four people from the US Commission on International Religious Freedom.