The Dominican Republic authorities on Thursday (16/12/2021) have arrested two Haitian citizens. The reason is, the two people are known to be employees who work at the Haiti Consulate General's Office in Dajabón City.
Previously, the Dominican Republic was tightening Haiti's borders following conditions in its neighboring country that were increasingly unstable. This is especially so after the assassination of President Jovenel Moïse in June.

1. The two employees of the Haiti Consul General's Office were caught with 11 passports

Quoted from Telesur, the arrests of two employees at the Consul General of Haiti in the Dominican Republic were caused by the fact that they were carrying a number of suspicious items and suspected contraband. Both of them were still arrested, even though they had shown diplomatic identities which had been confirmed by the consulate.
The two employees of the Haitian Consul General's office in Dajabón are identified as Williamson Jean and Jackson Lorrain. They were arrested while going to a farm in the province of Montecristi allegedly to deliver 11 passports and identity cards to hundreds of Haitian workers.
In fact, military personnel on duty have confiscated 11 passports and two computers suspected of creating false identities. In fact, all the documents and materials are owned by the state of Haiti. 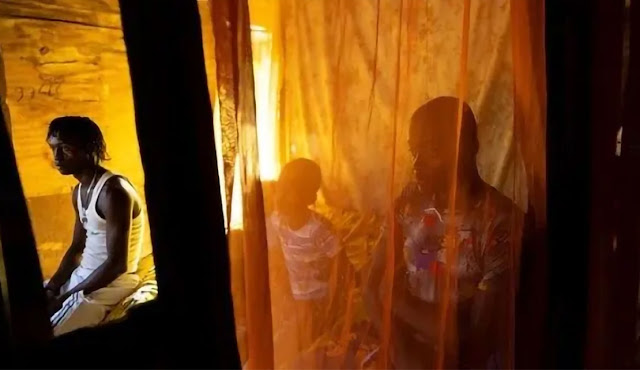 2. The Haiti Embassy will clarify the activities of the two employees

3. The Consul General of Haiti was attacked by the Dominican military at the border

This arrest involving a person from the Haiti Consul General's Office in the Dominican Republic is not the first time this has happened. Previously, the Consul General of Haiti named Francois Guerrier had also been attacked by military personnel who guarded the border while on duty.
Regarding this issue, the Haitian Embassy requested an effective and wider collaboration with the Dominican authorities. This is intended to provide documentation for Haitian immigrants living and working on farms, Telesur reported.
Meanwhile, this incident took place when the Dominican Republic was tightening security at the Haiti border. The reason is, the Dominican Republic is trying to prevent the entry of illegal immigrants from Haiti, in the midst of an increasingly severe crisis in its neighboring country.