Meta, Facebook's parent company, is taking action against a "rental surveillance industry" that uses its social media platform to target the opposition and journalists.
About 50,000 Facebook users in more than 100 countries around the world received warnings from the social media giant that they may have been targeted by surveillance companies.
Ummatimes - Facebook's parent company Meta on Thursday released a report saying that "cyber mercenaries" regularly spy on dissidents, critics of authoritarian regimes, journalists, families of opposition members and human rights activists. They do it after being paid by certain clients.
"(This) appears to be indiscriminate targeting on behalf of the highest bidder," Nathaniel Gleicher, head of security policy at Facebook, said after months of investigation.

Meta said it had suspended about 1,500 mostly fake accounts run by seven organizations on Facebook, Instagram and WhatsApp.
The accounts are linked to seven companies in Israel, India, North Macedonia and China. There are also dozens of other countries that are said to have used this surveillance service. "The spy rental industry is much broader than just one company," said Gleicher.
Meta issued this termination letter and said it had shared information about this with law enforcement agencies. 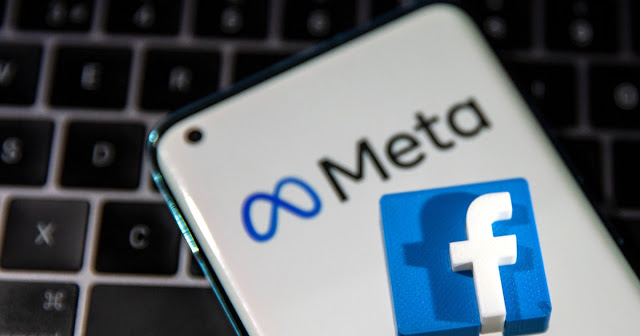 Meta Investigators say these charter companies will collect information about users and often use fake accounts to gain the trust of potential victims and trick them into installing software that harms potential victims' devices.
The hacker can then access the user's passwords, photos, videos, and messages. They can also activate the camera and microphone without the user's knowledge.
Meta's fight with the charter spy firm comes amid a war against the cyber-surveillance industry by US tech companies, lawmakers and President Joe Biden's administration.
The most recent case is Israeli spyware company NSO Group - the company behind the Pegasus spyware - which has come under fire in recent months.
Meta is already taking legal action against NSO over reports that they exploited a bug in the WhatsApp messaging service to install malware for spying.
Facebook itself has recently faced increased scrutiny against them. The latest comes from Rohingya refugees who claim the company has played a role in amplifying hate speech that has led to the massacre of the Muslim minority group in Myanmar.