A court in Moscow, Russia on Friday (12/24/2021) fined Google 7.2 billion Russian rubles (Rp1.3 trillion). The fine was awarded because the technology company has repeatedly failed to remove content deemed illegal in Russia, but details of content deemed illegal were not disclosed in court press announcements.

Reporting from Reuters, the fine imposed on Google on Friday was reportedly the amount of the fine based on a percentage of annual turnover in Russia, reportedly equivalent to more than 8 percent of turnover. The amount of the fine is far greater than the fines that have been imposed on a number of foreign technology companies this year.
Regarding this decision, Google said that they would study the results of the court's decision before deciding what steps to take.
The technology company from the United States (US) has been at loggerheads with Russia over a number of issues, one of which was content violations for which Google was previously fined more than 32 million Russian rubles this year. Additionally Google has been asked to restore access to German-language RT media, which is state-supported media.
Roskomnadzor, a communications watchdog in Russia, said Google was punished for possessing about 2,600 banned content.
Russia has asked the tech company to remove prohibited content such as drug use and entertainment it deems dangerous, information about weapons such as making bombs, and organizations the government considers extremist or terrorist.
A Russian businessman said last week, the sanctioned claimant that successful prosecutions against Google would see the tech giant face another hefty fine. 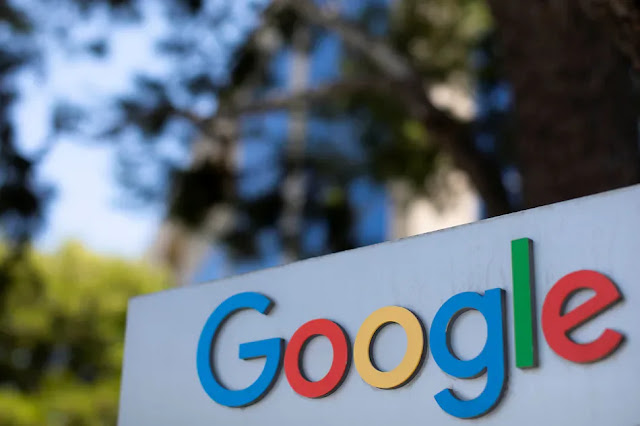 In addition to Google on Friday, the technology company that was also sanctioned was Meta, formerly known as Facebook. According to Russian authorities, the company's two social media platforms, namely Facebook and Instagram, failed to remove 2,000 illegal content. The requested fine was 2 billion Russian rubles.
The day before the monetary sanctions were imposed on Google and Meta, Twitter had also imposed a fine of 3 million rubles. The social media has been restricted since spring.
Russia has reportedly asked 13 foreign technology companies, mostly US ones, including Google and Meta, to officially have representation in Russia from next year or will face possible restrictions or outright bans.
Moscow earlier this year introduced a law requiring all new smartphones, computers and other devices sold in Russia to have Russian-made software and applications, the government's reason for doing so is to help Russian technology companies compete with foreign companies. .
However, those who oppose the government consider the regulation to curb freedom of expression.

In the run-up to parliamentary elections in September, the Kremlin has carried out a crackdown on the opposition by blocking dozens of websites linked to Alexei Navalny, a prominent opposition leader who is currently jailed and whose organization is banned.
Russian authorities have also pressured tech firms Google and Apple to remove an app by Navalny's party, which was used in a campaign to help people vote for politicians deemed impartial to the Kremlin. The pressure led the two companies to comply with the government's request, reporting that the companies had received threats that their local employees would be detained.
At rallies earlier this year in support of Navalny, people used YouTube and Twitter to call for rallies. For not deleting posts that invite people to protest, the two platforms are accused by the government of interfering in domestic affairs.
Russian authorities have also blocked a number of websites such as video platforms Dailymotion and LinkedIn for refusing to cooperate. Russia last September banned six VPN providers, including Nord VPN and Express VPN.