In Malaysia, Actors of Illegal Streaming Can Be Imprisoned for 20 Years

In Malaysia, Actors of Illegal Streaming Can Be Imprisoned for 20 Years 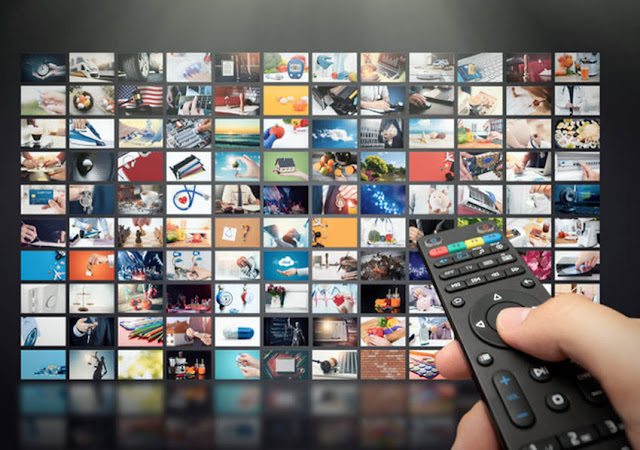 It is stated in the VIAA section, proven violators will be subject to sanctions in the form of a minimum fine of 10,000 Ringgit (equivalent to Rp. 34 million) or a maximum of 200,000 Ringgit (equivalent to Rp. 680 million).
The Minister of Domestic Trade and Consumer Affairs of Malaysia, Alexander Nanta Linggi, emphasized that this amendment step was carried out to meet the needs of stakeholders and film business players in the midst of rampant illegal streaming practices.
"Furthermore, amendments need to be made to ensure that the enacted Copyright Law can provide more efficient and effective protection in accordance with current demands," Alexander said as quoted from torrentfreak.com.