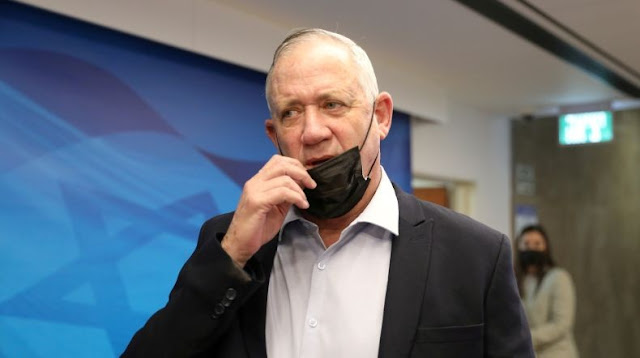 Gantz and Abbas had their second face-to-face meeting earlier this week. "We discussed the implementation of economic and civil measures and emphasized the importance of deepening security coordination and preventing terror and violence (Palestinian resistance) for the well-being of Israelis and Palestinians," Gantz said.
Gantz and Abbas' inaugural meeting took place last August. That month, Israel agreed to a reunification request for 5,000 Palestinian families. Then on October 19, Tel Aviv again granted reunification for 4,000 Palestinian families. There are approximately 1.8 million Palestinians who are Israeli citizens. That number is about 20 percent of Israel's total population.