Israeli Defense Minister Reveals Deadline for Attacking Iran on US

Israeli Defense Minister Reveals Deadline for Attacking Iran on US

Israeli Defense Minister Benny Gantz presented an attack plan against Iran to the United States government (US). A senior diplomatic source on Friday said the US did not voice opposition to Israel's preparations to attack Iran. "There is no veto," said the source, quoted by the Jerusalem Post, Sunday (12/12).
Ummatimes - The Israel Defense Forces has intensified its planning to attack Iran. On Friday, in a speech at the American Israel Council Summit in Miami, Gantz said Iran is a great threat to Israel and the world.
"This is why the international community, with US leadership, must stand together and act decisively against Iran's hegemonic aspirations and nuclear program, and restore stability for the sake of global peace," Gantz said.
On Thursday (9/12), Gantz met with US Secretary of Defense Lloyd Austin and US Secretary of State Antony Blinken in Washington to discuss Iran's nuclear threat. Gantz said consultations on the Iran issue with Washington were going very well. 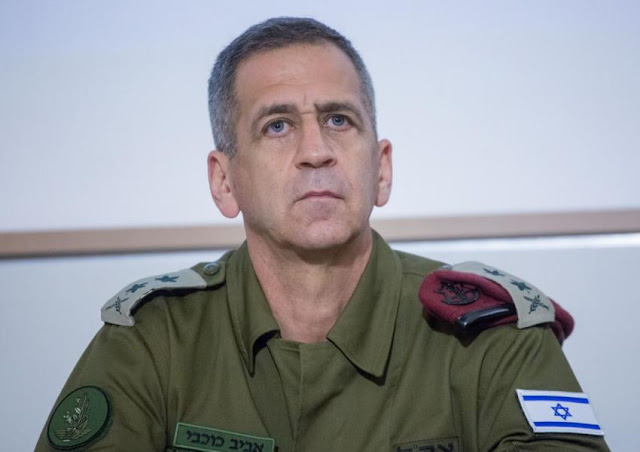 Gantz said he had spoken to the US government about how to keep pressure off Iran with the aim of keeping them away from nuclear capabilities. Including discussing economic sanctions as a tool for Iran to suspend its nuclear activities.
"The consultations in Washington have been excellent, including ways to ensure Israel's qualitative military advantage in the Middle East. I think in the coming weeks we will know where we stand," Gantz said.
The New York Times reported that Israel consulted Washington when it carried out its two previous attacks on Iran. One attack occurred in June against a facility producing centrifuges in Karaj. Then another attack targeted a missile production site outside Tehran.