The author of the novel "Wuhan Diary", Fang Fang, has been removed from the list of members of the 10th National Congress of the Chinese Writers' Council (CWA). Former CWA deputy chairman Zhang Kangkang, who has defended Fang, has also been removed from the list, Chinese media reported Saturday (12/18).
Ummatimes - In fact, both names were listed at the CWA's 9th National Congress in 2018 as written on the chinawriter.com page. The disappearance of Fang's name from the list of congressmen is allegedly due to the diary, which describes the lives of the people of Wuhan during a total lockdown in early 2020. The record is considered biased and contains rumors and criticism of local authorities.
In opening remarks at the opening remarks of the 11th National Congress of the Chinese Federation of Literature and Arts Circles (CFLAC) and the 10th National Congress of the CWA, Chinese President Xi Jinping said that writers and artists should not be slaves to the market. Instead, they must strengthen culture and contribute to China's national reform. 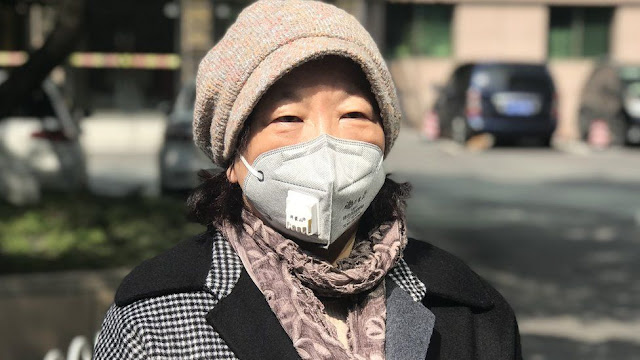 During the lockdown, Fang wrote "Wuhan Diary" in January-March 2020. His writing tells about what he saw and heard to reflect on his experiences.
The literary work of the 65-year-old female writer received an overwhelming response from the Chinese public, including the local media. However, the public became angry when the article, which was divided into 60 titles, would be published in various language versions abroad because it was considered tantamount to giving swords to anti-China forces, the Global Times reported.
Zhang, who was once a registered member of the National Committee of the Chinese People's Political Advisory Council, has defended Fang in public several times. Some Chinese netizens accused Zhang of being a traitor who was even worse than Fang.