Prepare a Budget Without Foreign Assistance, the Taliban Believes They Can Be Independent

Prepare a Budget Without Foreign Assistance, the Taliban Believes They Can Be Independent

The Taliban prepares Afghanistan's budget for next year without foreign help. The country is currently experiencing an economic crisis and facing a humanitarian catastrophe that the United Nations has called 'the brink of famine'.
Ummatimes - On Saturday (18/12) Egyptian media, Ahram reported that the spokesman for the Ministry of Finance of the Taliban government Ahmad Wali Haqmal did not disclose the size of the draft budget to be used until December 2022. He said he would submit the draft budget to the cabinet for approval before publication.
"We are trying to finance it from our domestic income and we believe we can," he said in a television interview. 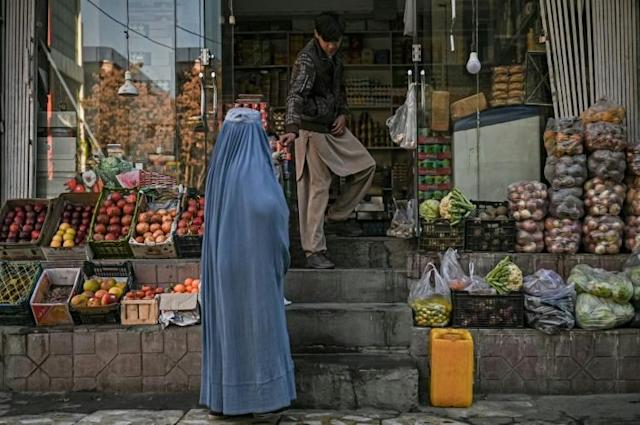 Global donors halted financial aid to Afghanistan after the Taliban seized power in the country in August. Western countries also froze access to Afghan assets abroad worth billions of dollars.
With the guidance of the International Monetary Fund (IMF) the Afghan government previously projected the 2021 budget deficit. Although there is foreign aid worth 219 billion afghani and domestic income of 217 billion afghani.
At that time the Afghan Afghani exchange rate in the US dollar was still 80 Afghanis per 1 dollar. But since the Taliban came to power the currency has slumped especially last week. Last Monday (13/12) 130 afghani were per US dollar but managed to rebound on Friday (17/12) to 100 afghani per 1 US dollar.
Haqmal admitted the Taliban government owed civil servants several months' salaries. He said the government was 'doing its best' to pay off the debt by the end of the year. But he warned the Taliban were preparing a new pay scale.