Putin: US-Russia dialogue can be built with mutual respect

Putin: US-Russia dialogue can be built with mutual respect

Russian President Vladimir Putin is optimistic and believes that a Russia-United States (US) dialogue is possible. This was delivered hours before he had a telephone conversation with US President Joe Biden on Thursday (30/12).
"I am confident that we can move forward and build an effective Russian-American dialogue based on mutual respect and consideration of each other's national interests," Putin said.
Ummatimes - Putin and Biden held a telephone conversation as tensions lingered in Ukraine. CNN, citing an official in the Biden administration, reported that Putin had requested the telephone conversation, which Biden accepted. "He (Biden) believes, when it comes to Russia, there is no substitute for direct dialogue between leaders," he said.
US National Security Council spokeswoman Emily Horne said the Biden administration continues to engage in extensive diplomacy with its allies and partners in Europe. Biden discussed a joint approach and response to Russia's military deployments near Ukraine. 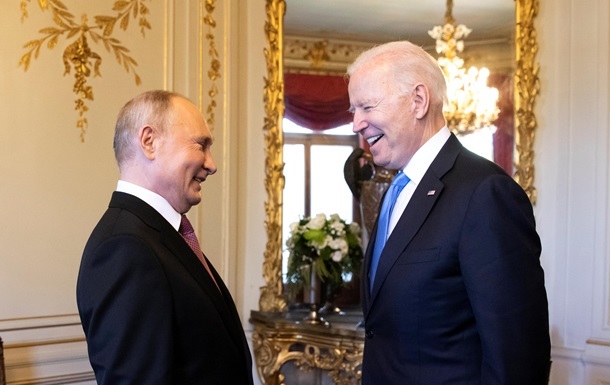 Horne said Biden had spoken to leaders across Europe. Officials in his government also engage multilaterally with NATO, the European Union, and the Organization for Security and Co-operation in Europe (OSCE). "The officials have also held many consultations with their counterparts, including from eastern-wing countries bilaterally and in B9 format as well as Ukraine," he said on Wednesday (29/12).
Format B9 is an initiative of Romania and Poland, which also includes Bulgaria, Hungary, Czech Republic, Slovakia, Lithuania, Latvia and Estonia. US Secretary of State Antony Blinken has also held talks with Ukrainian President Volodymyr Zelensky.
Blinken reiterated Washington's support for Ukraine's independence, sovereignty and territorial integrity. "The two (Blinken and Zelensky) discussed efforts to peacefully resolve the conflict in eastern Ukraine and the forthcoming diplomatic engagement with Russia," the US State Department said in a statement.