China's Ministry of Foreign Affairs (MFA) has again imposed sanctions on five individuals from the United States, but this time in relation to the Hong Kong issue.
At a press briefing in Beijing on Thursday, MFA spokesman Zhao Lijian named the five people from the US, namely former Commerce Secretary Wilbur Ross, Chair of the US-China Economic and Security Review Commission Carolyn Bartholomew, former Staff Director of the US Congressional Executive Commission for China Jonathan Stivers. , Do Yun Kim of the National Democratic Institute for International Affairs, and manager of the Adam Joseph King Institute for International Republicans. 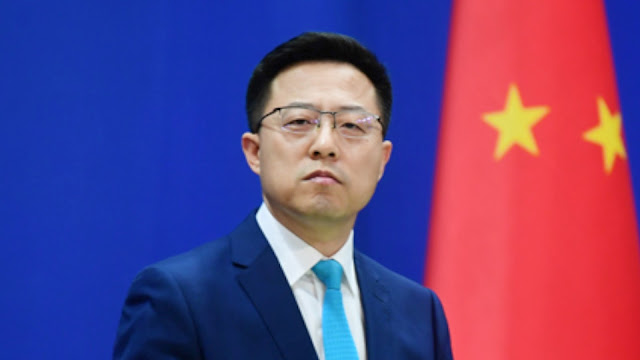 The five people were barred from entering mainland China, Hong Kong and Macau.
In July, the US imposed sanctions on seven Chinese officials, including five of whom were deputy directors of the China Liaison Office in Hong Kong.
To retaliate against the US sanctions, China took action in accordance with the Anti-Foreign Sanctions Act against five US individuals, Zhao said.
He urged the US to correct sanctions imposed on China and stop interfering in Hong Kong affairs.
"China will take all necessary measures to protect the interests and dignity of the nation," he said.
Previously, the MFA had also imposed similar sanctions on four officials of the US Commission on International Religious Freedom (USCIRF), namely Nadine Maenza as chairman, Nury Turkel (vice chairman), Anurima Bhargava (commissioner), and James W Carr (commissioner).
The sanctions against USCIRF are China's retaliation for sanctions imposed by the US on Chinese officials and a ban on imports of products from the US.