US intelligence agencies have assessed that Saudi Arabia is now actively producing its own ballistic missiles with Chinese assistance. According to three sources familiar with the latest intelligence, Riyadh is known to have purchased ballistic missiles from Beijing in the past.
Satellite images obtained by CNN show that the Saudis are currently producing weapons at at least one location. According to two sources familiar with the latest news, US officials at various agencies, including the National Security Council at the White House, have been briefed in recent months on classified intelligence that revealed several large-scale transfers of sensitive ballistic missile technology between China and Saudi Arabia.
Ummatimes - Some MPs have even been briefed over the past few months. They learned about new intelligence surrounding the transfer of ballistic missile technology between Saudi Arabia and China.
Given the current state of negotiations with Iran, the Saudi missile program could make an already thorny issue even more difficult. Tehran will not agree to stop making ballistic missiles if Riyadh starts producing its own. 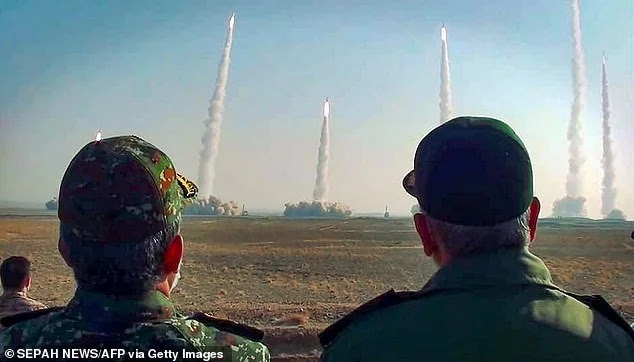 "While significant attention has been focused on Iran's massive ballistic missile program, Saudi Arabia's development and now ballistic missile production have not received the same level of scrutiny," said Jeffrey Lewis, weapons expert and professor at the Middlebury Institute of International Studies.