US Government Asked to Declare Major Disaster Status for Kentucky

US Government Asked to Declare Major Disaster Status for Kentucky

The governor of Kentucky on Sunday (12/12) asked the United States federal government to declare catastrophic status for the state after a devastating tornado. So said the head of the US disaster response agency FEMA.
Ummatimes - FEMA chief Deanne Criswell told a news conference that Kentucky Governor Andy Beshear had formally made the request. If granted, additional federal resources will be provided to address the aftermath of the disaster. 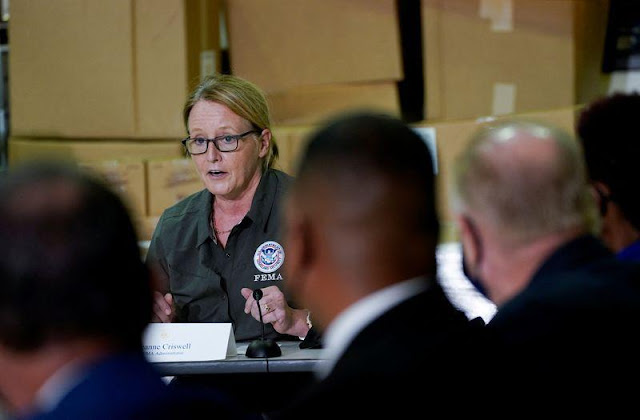 President Joe Biden has declared the tornado that hit Kentucky on Friday (10/12) a federal emergency. FEMA helped in the aftermath when thousands of people faced housing, food, water and electricity shortages.
However, assistance provided for emergencies is limited to a maximum of five million US dollars, according to the FEMA website. The declaration for catastrophic status has no such limitations and provides a variety of federal assistance programs for individuals and public infrastructure, including funds for emergency and permanent work, the FEMA website says.