US imposes sanctions on dozens of Iranians, Syrians and Ugandans

US imposes sanctions on dozens of Iranians, Syrians and Ugandans

The United States (US) imposed sanctions on dozens of citizens and entities in Iran, Syria and Uganda, Tuesday (8/12) American time. Sanctions are based on violations related to human rights and repressive measures.
Ummatimes - In a move marking the start of the Summit for Democracy, the US Treasury said it was targeting them because of concerns about suppression and destruction of democracy. The US designates individuals and entities linked to the violent suppression of peaceful protesters in Iran and deadly chemical weapons attacks on civilians in Syria.
"The US Treasury will continue to defend against authoritarianism, promoting accountability for the violent suppression of people seeking to exercise their human rights and fundamental freedoms," said Andrea Gacki, director of the Treasury's Office of Foreign Assets Control. 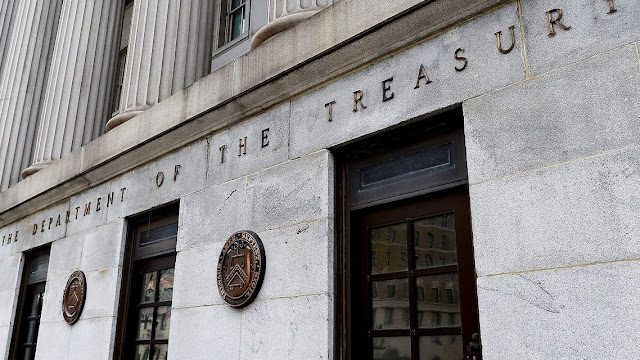 The sanctions take the form of freezing any US assets of those sanctioned and generally prohibiting Americans from dealing with them. Washington blacklisted two senior Syrian Air Force officers accused of responsibility for chemical weapons attacks on civilians and three senior officers in Syria's security and intelligence apparatus.
Uganda's head of military intelligence, Major General Abel Kandiho, was also sanctioned for alleged human rights abuses committed under his supervision. Uganda's military said it was disappointed with the decision. According to him, the sanctions were made without proper process.
For Iran, the US appointed the Special Units of Iran's Law Enforcement Forces and Special Counter-Terrorism Forces, as well as some of their officials, and Gholamreza Soleimani, who heads Iran's hardline Basij militia. Two prison officials and a prison director were also blacklisted for the events reported to have taken place inside.
Iran criticized the US for imposing new sanctions days before talks were to resume in Vienna to save the 2015 Iran nuclear deal. "Even amidst the #ViennaTalks, the US cannot stop imposing sanctions on Iran," Iranian Foreign Ministry spokesman Saeed Khatibzadeh said on Twitter. . "Doubling sanctions will create no impact and is not at all seriousness & goodwill," he said.
Talks stalled on Friday when European officials voiced dismay at the sweeping demands by Iran's new hardline government. The seventh round of talks in Vienna was the first with a delegation sent by Iran's anti-Western President Ebrahim Raisi on how to revive the agreement under which Iran limited its nuclear program in exchange for relief from economic sanctions.