WHO urges world to unite to end pandemic by 2022

WHO urges world to unite to end pandemic by 2022

In the midst of the issue of the Omicron variant, WHO chief Tedros Adhanom Ghebreyesus on December 20 held a conference in Geneva. During the event he called on the world to unite to end the COVID-19 pandemic by 2022.
According to him, currently the main obstacle is the glaring inequality of vaccines between rich and low-income countries. For Tedros, the way to end a pandemic is to end injustice.
The emergence of a new variant of Omicron, which has been detected in dozens of countries, is known to spread faster than the Delta variant. While some say Omicron is lighter than Delta, the WHO's chief scientist thinks that conclusion is unwise.

1. It's better to cancel the event than lose your life

The Omicron variant of the COVID-19 virus, which is currently spreading, has prompted several governments to close their entrances to foreigners from certain countries.
Israel itself, which has a good track record in handling COVID-19, has closed its borders to citizens of the United States (US) and Canada. It was done because of the fear of the entry of the Omicron variant.
To avoid anything bad, the WHO chief urged people to cancel events already planned for later this year as the Omicron variant spreads globally.
According to the BBC, Tedros said "a canceled show is better than a canceled life."
The call was announced at his conference in Geneva on Monday. The tough decision had to be made to cancel or postpone the event because "there is consistent evidence that Omicron propagates significantly faster than Delta." 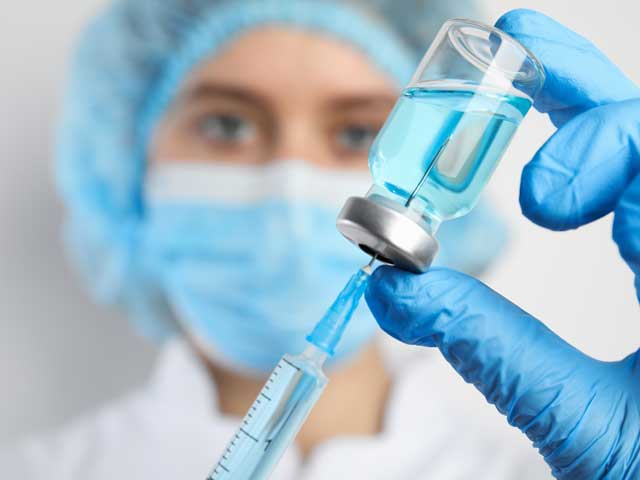 2. United to end the COVID-19 pandemic

The COVID-19 virus, which was first known to spread in Wuhan, China, has now become the biggest challenge for medical experts in the world. The vaccine that has been discovered and used to ward off the virus, has created many hopes that the world will return to normal.
But now that the Omicron variant is spreading globally, the world is back to worrying about the raging epidemic. The variant, which was first recognized from South Africa, has been detected in more than 80 countries.
Tedros Ghebreyesus urged world leaders to unite to end the pandemic that has been going on for more than a year. According to France24, "2022 should be the year we end the pandemic," Tedros said.
According to the WHO chief, now the main focus should be efforts to end the pandemic. Steps to do that require the use of all the tools at hand, including vaccines, masks and physical distancing.
The most important thing of all is to end the injustice of access to vaccines. Tedros said "if we want to end the pandemic in the coming year, we have to end injustice (vaccines)," he said.

3. It would be unwise to assume a lightweight Omicron variant

The emergence of the Omicron variant has made the world situation return to concern. Although previously found this variant was considered lighter than Delta, Omicron has the ability to spread much faster.
When the rapidly spreading COVID-19 infection cannot be controlled, the health system is the only stronghold of a country that will be hit hard.
The WHO's chief scientist Soumya Swaminathan said it was "unwise" to conclude on preliminary evidence that Omicron was a milder variant. He said "with the number (of infections) rising, all health systems will be under pressure," he said.
In a recent study conducted by Imperial College London, scientists at the college said that the risk of reinfection of the Omicron variant was five times higher than that of Delta. That variant also shows no signs of being lighter than the Delta variant.