British actress Emma Watson expressed her solidarity with the Palestinian people. Emma, ​​who skyrocketed in her career after playing the character Hermione Granger in the Harry Potter films, published her support for Palestine through her official Instagram account.
Ummatimes - Emma uploaded a photo that reads "solidarity is a verb" with a crowd demonstrating in support of the liberation of Palestine. The photo was uploaded on Monday (3/1).
"Solidarity does not assume that our struggles are the same struggle, or that our pain is the same pain, or that our hope is for the same future. Solidarity involves commitment, and work, and acknowledgment that even if we don't have feelings the same person, or the same life, or the same body, we live on the same ground," Emma wrote in the caption of her photo citing the words of Anglo-Australian intellectual, Sara Ahmed, as quoted by Republika, Monday. 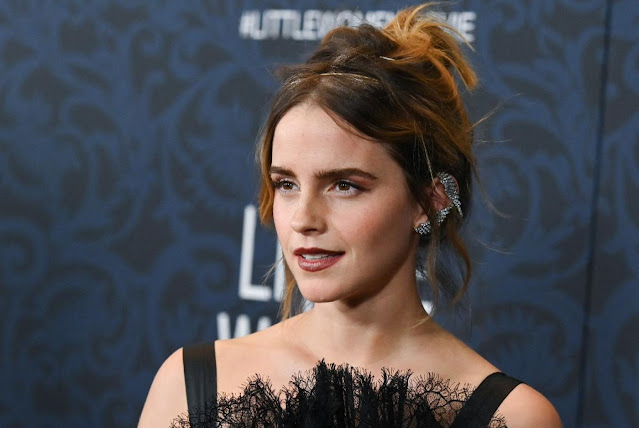 Until this news was written, Emma's upload had more than 774 thousand likes and 65 thousand comments. Not a few Arab-Palestinian citizens thanked Emma for her support and solidarity. Many humanitarian and human rights activists have also praised Emma's courage to openly support Palestine.
But there are also some of his followers who write comments by giving the Israeli flag emoji. Apart from Emma, ​​there have been many artists, artists, writers, and musicians who have given their support to Palestine. Not a few of them joined the boycott, divestment and sanctions (BDS) movement against Israel.
The Israeli government has long condemned the BDS movement. According to them the movement is a form of anti-Semitism. The BDS movement started in July 2005. The main objective of the BDS campaign is to put pressure on Israel to end its occupation of Palestine.