Negotiations on Iran's nuclear talks in Vienna have resumed after a year-long hiatus. These negotiations are to revive the 2015 Iran nuclear agreement, known as the Joint Comprehensive Plan of Action.
Quoted from Voice of America on Monday (3/1), a spokesman for Iran's Ministry of Foreign Affairs said the talks were 'entering an in-depth stage'. Although both Iran and the United States said there was progress in these negotiations, Iran criticized what they called the "maximum demands" of the US. Last week, US State Department spokesman Ned Price said it was too early to say whether Iran was following a "more constructive approach" to this round of negotiations.
Ummatimes - Both sides signaled their willingness to rejoin the JCPOA. In negotiations held in April last year, other countries that have signed the JCPOA agreed to act as intermediaries between the US and Iran in indirect negotiations. 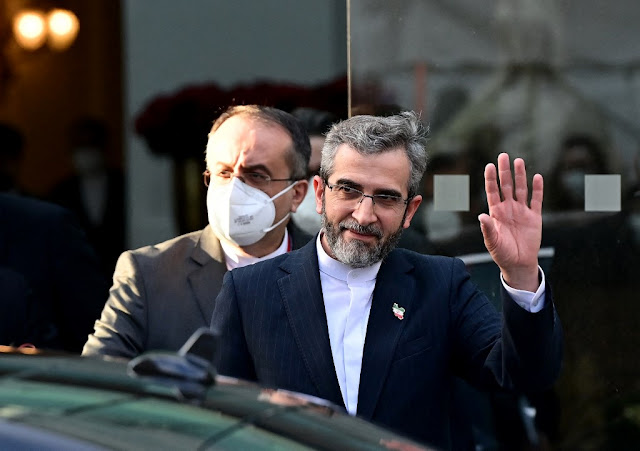 Under the administration of former president Donald Trump, the US withdrew from the JCPOA in 2018. It then imposed economic sanctions on Iran that were previously lifted in exchange for Tehran giving up its nuclear program.
Iran retaliated against the US move by violating a number of provisions of the JCPOA. Iran is stockpiling uranium above the prescribed limit, enriching uranium to higher levels, and using more sophisticated centrifuges.
On Friday (31/12) France condemned Iran's satellite rocket launch. Paris said the launch violated UN Security Council resolutions and was "deeply regrettable" at a time when the Vienna talks were progressing.