A senior official of the Malaysian Anti-Corruption Commission or SPRM will appear in court, Tuesday, January 4, 2021, on suspicion of theft of confiscated goods worth RM25 million.
The suspect will be charged in a Kuala Lumpur court at 8.15am, Utusan Malaysia reported Monday, January 3, 2021. 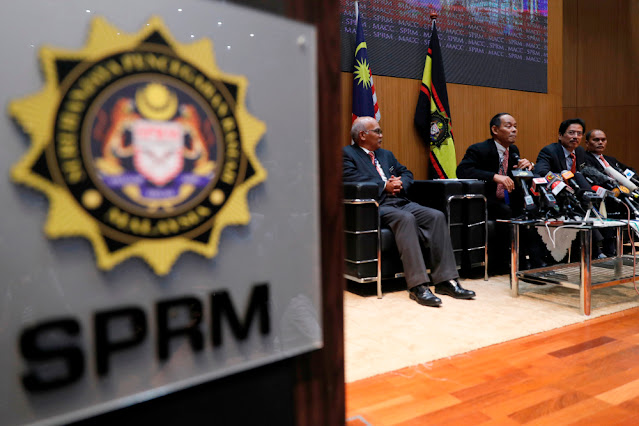 In September, Free Malaysia Today reported that the officer was being investigated for firearms and drug-related offences. He is believed to have been involved in drug-related activities for a year.
SPRM also confiscated the officer's assets worth RM1.6 million in the form of a house in Selangor, two Ducati motorcycles, and two cars: a Mercedes Benz and a Honda Type R.
Malaysia's anti-corruption agency had earlier confirmed that three of its senior officials were arrested to assist with investigations into allegations of abuse of power and malpractice in the case of the former head of Malaysia's External Intelligence Organization, Hasanah Ab Hamid.