Extreme Cheapskates: This Woman Saves Extremely in 23 Years of Not Buying Underwear

Extreme Cheapskates: This Woman Saves Extremely in 23 Years of Not Buying Underwear

Katie Hashimoto, a certified personal accountant (CPA) appears in one of the reality series Extreme Cheapskates that airs on the Foxtel channel. Quoting from the site suggest.com, Hashimoto revealed that he survives on a budget of 200 dollars per month in New York City.
“After graduating from college, I spent about $20 to $25 on food every week, how can I spend that much money on food,” says Katie Hashimoto. 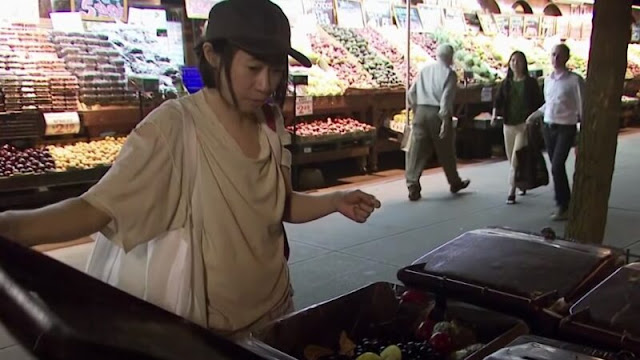 He furnishes his home by searching for items that have been dumped on the street before the garbage collector picks them up. In addition, Hashimoto said that he had not bought new clothes for more than eight years, had not bought new underwear since 1998, and refused to pay for toiletries.
So, how does Hashimoto make ends meet in New York?
Hashimoto says through freebie sites and community mailing lists, he can attend promotional events that provide free supplies of essential items, including toothpaste, deodorant, razors and sanitation products.
“I last did the laundry maybe three years ago. So whenever I have dirty clothes, I try to wash them while I'm in the shower," he said as quoted in the Meet Money Manager article who Dumpster Dives for Food and Doesn't Use Toilet Paper to Save Cash.
After working every night, he disguises himself as a “bum” and looks for “sanitary” food from the closed, undisturbed trash cans around the Big Apple neighborhood.
"These shops often throw away a lot of high-quality food, including organic food and very good prepared meals. I can eat some high-end gourmet food that I would never pay for," she said.
According to him, saving costs to a minimum can help reduce his monthly expenses, as well as pay for his apartment condominium costs.